Pokemon Go officially launched across 15 countries in Asia and Oceania 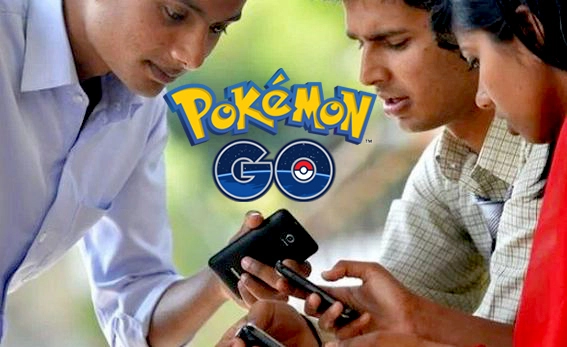 Pokemon Go has officially launched in 15 new countries in Asia and Oceania region as part of one major expansion but, unfortunately, the list does not include few countries from these regions including Pakistan.

Niantic Labs, the parent company behind Pokemon Go, made an official announcement through their website stating that the Pokemon lovers would now be able to officially download the Pokemon Go application through the Google Play Store or the iOS App Store in Asia and Oceania region.

The blockade on launch, although is comprehensible for China and Korea, is puzzling for countries like Pakistan, and India where the game is already being played in huge numbers. The launch has been delayed in China and Korea due to some limitations on Google Maps coverage. In Korean region, the launch is bound due to security reasons while in China the problem is more technical.

The game was launched about a couple of months back. Although the game hasn’t been made available in Pakistan since then, players from Pakistan have been downloading and playing it owing to our guide. Keenly looking over map, or available list for Pokestops and Gyms, Pakistani players seem to be actively engaging with this Augmented Reality based game. Some businesses have also got on board with the hype, and started using this game for some sneaky marketing. The game has already topped 100 million downloads. 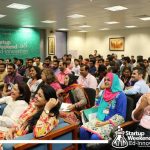