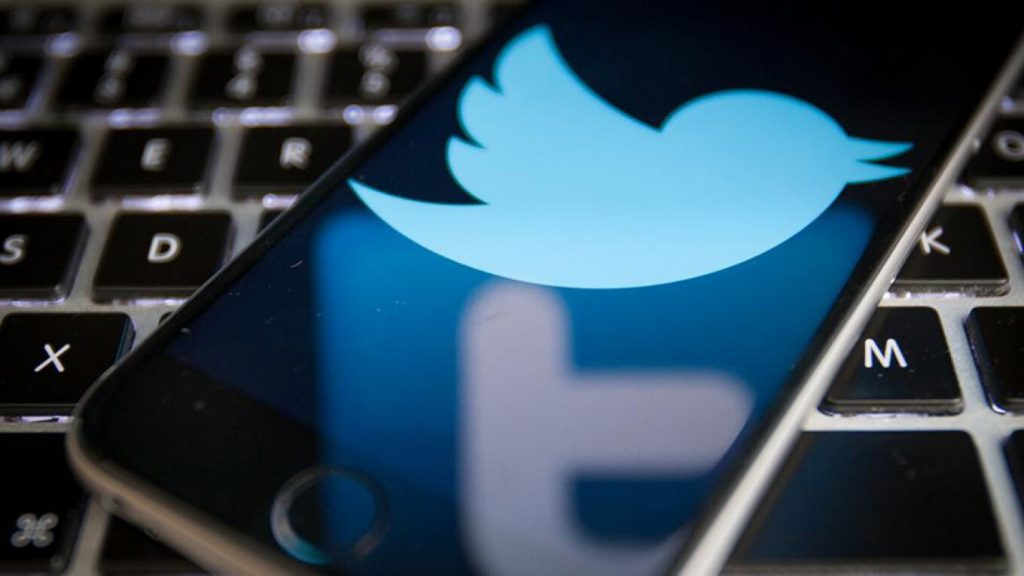 A Russian court has fined Twitter a total of 8.9 million roubles ($116,800) over accusations that the social media giant had failed to delete banned content.

As reported by Al Jazeera, Moscow said last month it had slowed the speed of Twitter inside Russia, and on March 16 threatened to ban the United States-based service outright over content that it said ranged from child pornography to drug abuse.

Twitter declined to comment on Friday. Last month, it said it was worried about the Russian action’s effect on free speech, and denied that it allowed its platform to be used to promote any illegal behaviour.

It said the fines related to offences committed on January 22-24 this year, including “violating the procedure for removing information,” all under Russia’s Administrative Offences Code.

Bills passed by the lower house of parliament in December last year allowed Russia to impose large fines on platforms that do not delete banned content and even to restrict access to US social media giants if they “discriminate” against Russian media.

President Vladimir Putin in January complained about the growing influence of large technology companies that he said are competing with states.

Russia regularly fines foreign internet companies like Twitter, Facebook and Google for failing to comply with its legislation, though the penalties are meagre when compared with their profits.

From Thursday, a law came into effect in Russia making it obligatory for smartphones, tablets and computers to be pre-installed with Russian software and apps in a move seen by critics as another attempt to curb online freedom. 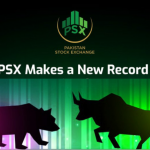