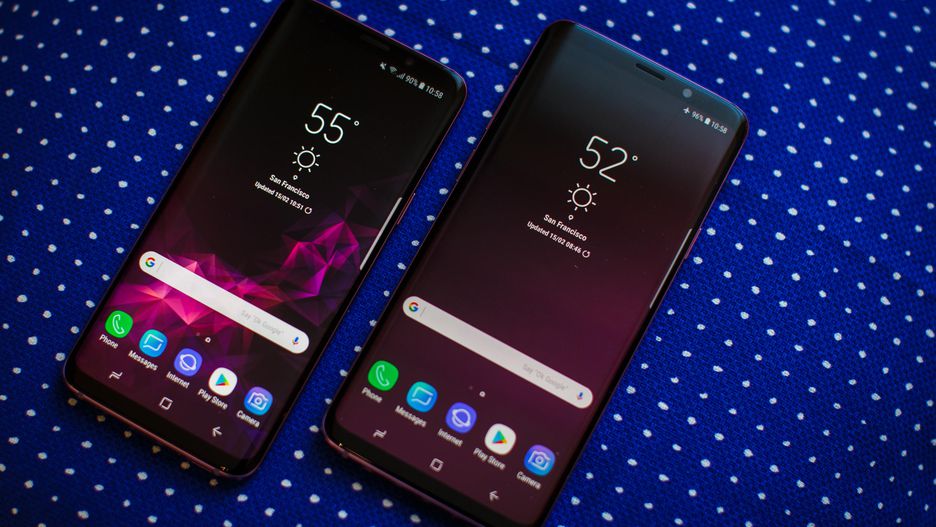 “Does anyone else have issues with the Galaxy S9 touchscreen? I’ve got a few dead spots on the bottom half of my screen,” one of the Galaxy S9 users reported the issue on the Samsung Community. The important part to note here is that the issue doesn’t exist in any single particular area of the screen, it varies from user to user. For some users, the problem is in the top panel, while for the others it is either the bottom or the middle area.

Although Samsung has heavily advertised that if anyone faces any kind of issue in S9 or S9+, Samsung is providing same day repair, Samsung is gearing up to provide quick and efficient repair services like Apple for its Galaxy phone customers.

We know that Samsung Galaxy S9 has the display ever on a smartphone, it is hard to believe that the devices are already running into some display issues, considering the previous Galaxies were free from such issues. Previously Samsung Galaxy S8 smartphones had a red-tinted screen out of the box. Although Samsung resolved the problem with the software update.

The Galaxy flagships aren’t the only smartphone with this issues, in fact, Samsung mocked Google Pixel 2 XL when Pixel 2 XL was found to have “burn-in” and black smear issues in its display. Apple’s iPhone X also had the same problem making the display of the cell phone unresponsive at cold temperatures.

Samsung hasn’t given any official statement regarding this issue. We will let you know if Samsung comments on the issue and will update this space accordingly.