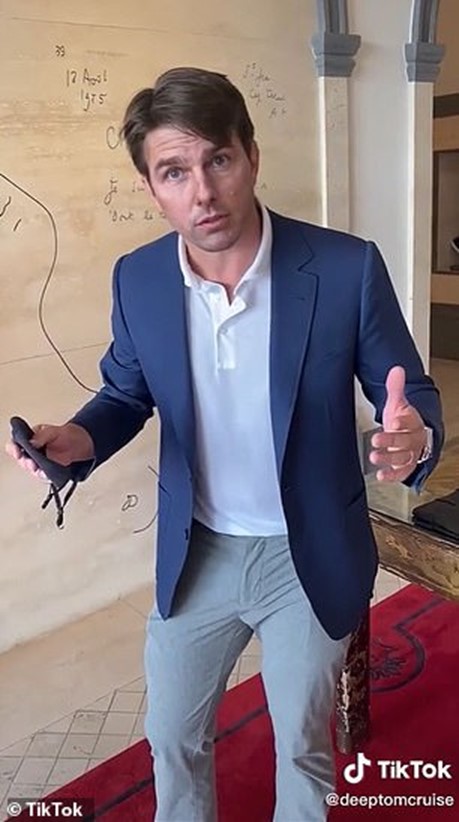 Have you seen Tom cruise tripping while walking through a clothing store, golfing, or doing a magic trick on TikTok and wondered what’s up with the Mission impossible star? None of these videos are real.

So, what are they?

The answer is, Deepfakes – a technology that utilizes artificial intelligence to create highly accurate videos of a certain person so that the viewer thinks it is the real person. The technology is getting better with time and may have just made its foray into the mainstream with Tom cruise’s Deepfakes.

Tom Cruise’s Deepfakes which are currently going viral and have raked up to 11 million views on TikTok alone are being hailed as some of the most alarmingly lifelike examples of the game-changing technology.

Invented in 2014 by Ian Goodfellow, a machine learning lead at Apple, the Deepfake technology didn’t take much time before taking over the world of social media by storm. The technology works by studying targeted persons from their pictures or videos, learning about their mannerisms and personality from various angles, and then mimicking their behavior down to a T. Subject to the availability of substantial video and audio of a person, a fake video of any person can be combined with fake audio to make them appear doing anything or saying anything.

Deepfakes of several other well-known personalities have also been created in the past, such as this video of Mark Zuckerberg talking about ads and transparency:

The clips’ purpose might be to entertain social media users, but experts say it’s a cause of concern.

The Tom Cruise Deepfake clips may have entertained social media users but have resulted in an ongoing frenzy among experts who warn of dire consequences if the technology was left unchecked.

Rachel Tobac, the CEO of online security company SocialProof, tweeted that the videos proved we have reached a stage of almost ‘undetectable Deepfakes and expressed concern over the harm Deepfakes could cause:

Deepfakes will impact public trust, provide cover & plausible deniability for criminals/abusers caught on video or audio, and will be (and are) used to manipulate, humiliate, & hurt people. If you’re building manipulated/synthetic media detection technology, get it moving.

Sam Gregory, a program director of witness.org, said that the Deepfakes are already being used to target women and should be a cause of concern.

Some also believe that the technology could make it even harder to separate fact from fiction:

This is a huge social problem and will destroy any remnants of consensus about the truth. You can create video evidence of anything, and you can call any video evidence a deepfake.

Tesla stocks once crashed when Elon musk appeared to be smoking marijuana in a video. A similar video that could be fake can be used to defame another known personality in a doomsday scenario and result in an extreme scenario. The deployment of cutting-edge Deepfake detectors by the major social media platforms seems to be the need of the hour. 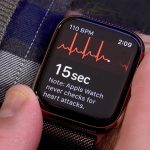