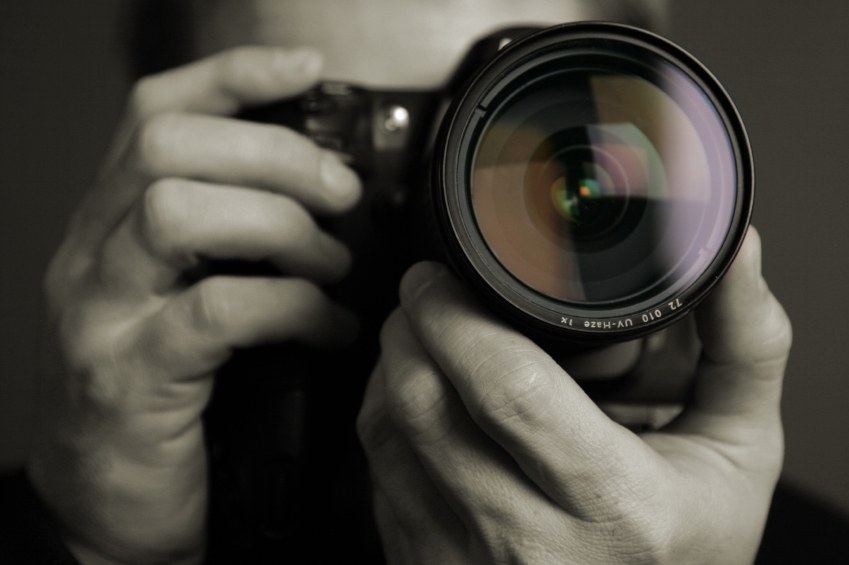 While we are getting rumors of smartphones getting the triple-lens rear cameras and becoming eager to snap richer quality photos, there are some very interesting researches ongoing regarding the taking of photographs. According to a research, a photographer impairs his own memory of the object or the event he is taking photos of and this phenomenon is being called ‘photo-taking-impairment’.

The researchers from the University of California, Julia Soares and Benjamin Storm found out about this impairment and as per their study, people had difficulty recalling the objects they photographed irrespective of their seeing the photos or not. They highlighted that even if you access the picture, you can’t remember every detail of the subject meaning that memory would have already suffered from the impairment.

Another researcher, Linda Henkel had similar observations as she discovered the inaccuracy of remembering the paintings in a museum after their photos were taken. To find the root cause of this happening, Henkel dug deep into the concept of ‘transactive memory’, which says that people store memories not only individually but also as a group. As such, the brain tends to not store all of the information and decides to distribute some of the data to others it shared the memory with.

In this case, the other could be the camera as the brain could rely on it to store the remaining information of the subject being photographed, making itself to collect less data for recalling.  But not to mention, this is just a speculation and hence, not confirmed.

One simple explanation could be that people get less attentive while capturing photos taking in mind that they would later perceive the subject from the snapshots. However, at this point, the scientists haven’t got to a concrete answer for the photo-taking-impairment, that does happen as proven from various experiments.

What do you think of this phenomenon? Let us know down in comments. For more news on technology, keep following TechJuice. 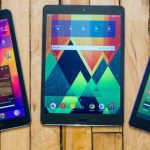