The latest iPhone will be waterproof and have wireless charging 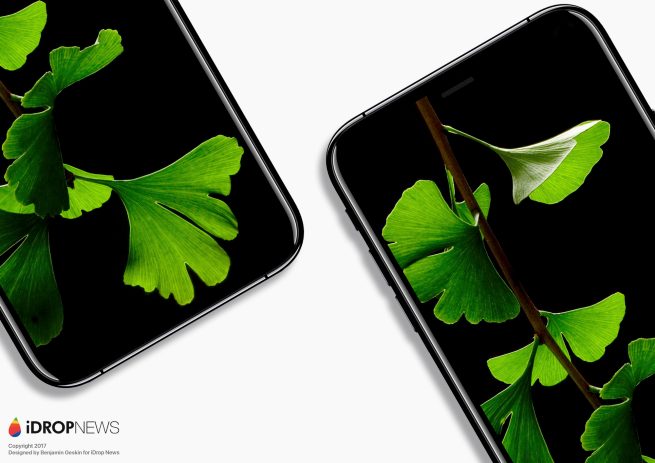 The new iPhone reportedly will have the long awaited waterproofing and wireless charging. This was confirmed by Wistron, iPhone assembler on the 14th of June 2017.

“Assembly process for the previous generations of [iPhones] have not changed much, though new features like waterproof and wireless charging now require some different testing, and waterproof function will alter the assembly process a bit,” said by Hwang, the CTO and President of Enterprise Business Group at Wistron Corporation, to the reporters after Apple’s annual shareholders meeting on Wednesday.

Current models of iPhone have an IP67 rating which makes them splash and dust resistant. The newer iPhones will be IP68 rated, the 6 indicating it still being dust resistant and the 8 adding additional water resistance. The wireless charging is going to be contact based charging which is accomplished by placing the handset on a compatible charging pad or surface. 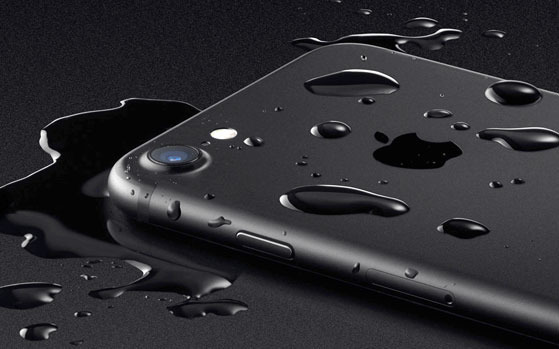 Apple is, reportedly, set to release 4.7inch and 5.5inch display phones, presumed to be the iPhone 7s and the iPhone 7s plus. Both of them are expected to receive the IP68 rating and wireless charging, a feature that iPhone users have waited for too long.

Apple reportedly will also announce a flagship iPhone 8 with a completely new design as its anniversary update. The phones are rumored to feature an OLED display, a new 10nm processor, and possibly even a 3D camera.

The new iPhones are expected to be released this fall in September much like any other year’s release.