These Huawei devices are getting Android Nougat update in Pakistan 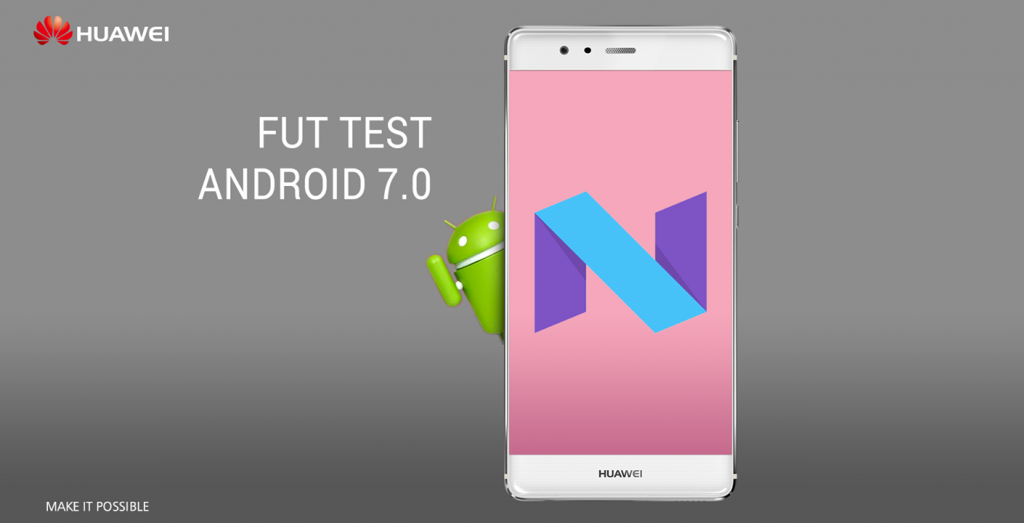 Huawei is inviting users to test the beta version of Android Nougat 7.0 for Huawei Nova Plus and Honor 6X devices in Pakistan.

“Rejoice! Here’s your chance to sign up for the Huawei Friendly User Trial (FUT) campaign! If you have the Huawei Nova Plus or the Honor 6X, you can try out the beta version of the Android Nougat 7.0 software on your device before it launches:
https://m.me/HuaweimobileAE/. #HuaweiPakistan”

If you have the Huawei Nova Plus or the Honor 6X, you can try out the beta version of the Android Nougat 7.0! #HuaweiPakistan pic.twitter.com/Yvf6OLa0fA

Huawei Pakistan first announced the Huawei Friendly User Trial (FUT) campaign in November 2016 for devices including Huawei P9 (Regular/Lite/Plus), Mate 8, Nova (Regular/Plus) and Honor 8. The users who sign for the trial get to experience the latest Nougat update first.

Nougat, 7th update for Android OS, was launched in August last year. Nougat update was announced for many devices including Pixel, Nexus, HTC and Samsung in November 2016. Samsung released a list of phones which will get Nougat update in the first half of 2017 including S6, S6 edge, Note 5, A3, A8 and more.

Huawei unveiled the dual camera and budget-friendly Honor 6X at Consumer Electronics Show in January and officially launched it in Pakistan a couple of days after that. The phone is available for 28,499 Pakistani Rupees.

Reportedly, Pakistan is the first country to get Nougat update for Huawei Nova Plus and Honor 6X. There is no news about which countries are going to receive the update next, at the moment. 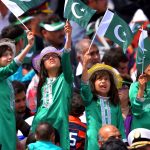