Tim Cook warns that social media is no good for kids 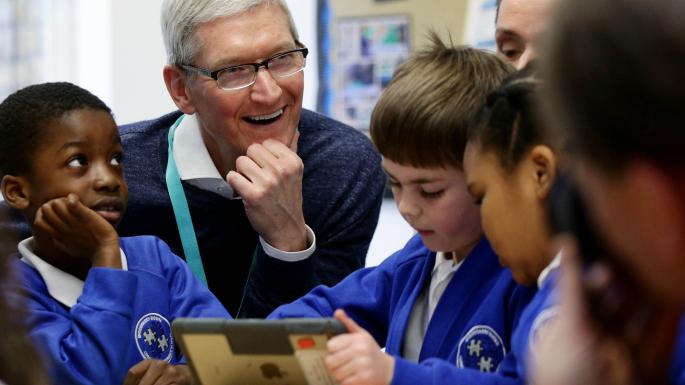 Apple CEO Tim Cook has warned about the potential risks of the overuse of technology and the use of social media.

Last week, Tim Cook visited the Harlow college in Essex. It’s one of the 70 institutions across Europe that will use Apple’s “Everyone Can Code” curriculum. This curriculum teaches the computing skills to the students through the use of a range of games, lessons and interactive materials. Every student will be provided with an iPad having coding applications and tools. The teachers will guide the students about coding concepts and at the end of the year, the student will get two qualifications.

While talking to the students at the school, Cook warned them about the overuse of the technology in schools. The head of Apple accepts that the company really cared deeply about the children outside the classroom. According to The Guardian, TimCook said,

“I don’t have a kid, but I have a nephew that I put some boundaries on. There are some things that I won’t allow; I don’t want them on a social network.”

Now, Apple is going to play a defining role to control the smartphone addiction among children by highlighting the growing effects of gadgets and social media on the children.

Apple offers a vast variety of mobile devices that features parental controls which will give parents to have more options to protect their child’s activities.

Studies have been published which suggest that the smartphone use and social media exposure among youngsters may risk and harms the emotional, mental and physical health.

Meanwhile, Apple brand image gets a hit last month when it was alleged to be intentionally slowing down its iPhones. The Washington Post reposted that two major Apple shareholders and former Apple executives suggested that the company may be getting children addicted to iPhones. 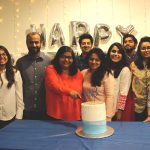