User Proves That Once Your PS4’s CMOS Battery Dies, Its Simply Saying Goodbye To Your Console 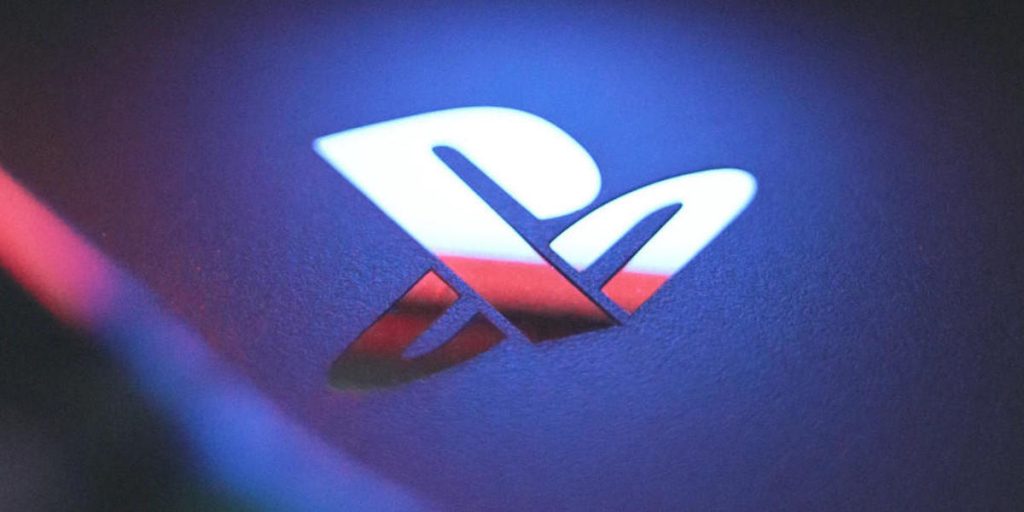 Last month, a Twitter account called ‘Does It Play’ dedicated to ensuring video game preservation and accessibility highlighted the PS4 clock battery death which was later confirmed by a Twitter user called ‘Forest’.

The user purchased a PS4 slim and removed the CMOS battery to test it out. He found that he was unable to play any physical or digital games offline without connecting to Sony’s server, instead of receiving the error code ‘CE-30391-6’.

The PS4 internal batteries will eventually die out and can be replaced easily. However, if Sony chose to close the PlayStation Network in the future, it would theoretically lead to over 115 million PS4 consoles eventually being unable to play games. Though it is expected that Sony will oversee this issue in a future firmware update.

It is to be noted that this clock error occurs because trophies on PS4 require the internal system clock to be correct so users can’t change their system’s date/time to make it look like they earned Trophies earlier than was actually the case.

This error is because Trophies on PS4 require the internal system clock (the one you can’t see / alter) to be correct, so people cant change their PS4 date/time to make it look like they got trophies earlier than they really did. If your PS4 clock battery dies, all your games die https://t.co/8y9aZzL9vC

Apart from that, Does It Play confirmed the fact that previous generations of PlayStation consoles such as the PS3 and PSVita also appear to on the accuracy of an internal clock to verify access to digital content. 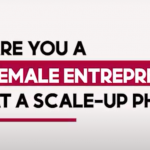