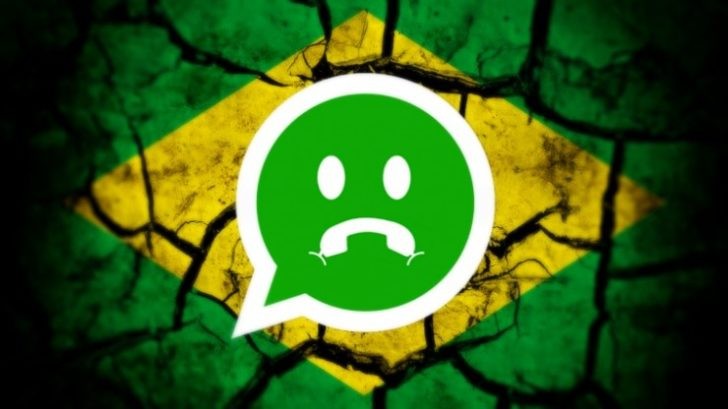 Yes, this happens when billions of users start sending new year wishes to each other, but we are not sure that this is the reason for recent outages in WhatsApp. The most widely used messenger in the world, WhatsApp went down in various parts of the world just yesterday mid-night for a short period of time. The most authentic crowdsourced website DownDetector has revealed the biggest proportion of outages in major regions of the world including Europe, Asia, and South America.

According to DownDetector, outages in the messaging service began to rise around 9 a.m. Pacific, however, a spokesperson from WhatsApp affirms that outages started at 10:30 a.m Pacific. According to a statement by WhatsApp recorded by VentureBeat,

“WhatsApp users around the world experienced a brief outage today that has now been resolved. We apologize for the inconvenience.”

Meanwhile, WhatsApp users in Pakistan reported the outage to be around 12:00 am P.S.T midnight for few minutes. However, the reason for the outage has not been revealed by the company.

This isn’t the first time WhatsApp has faced outages to a larger extent, the chat app with its more than 1.3 billion monthly active users has been through outages in 2015 in quite similar parts of the world at the new year eve. Even quite recently, WhatsApp faced outage in some regions of the world, but that problem was limited to sending and receiving messages only.