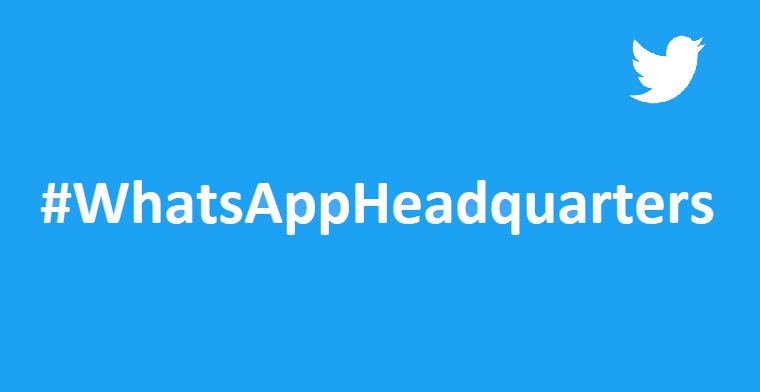 After a very mixed response to the new privacy policy by WhatsApp with many people considering switching to alternatives like Signal or Telegram. Others have been saying that the data that WhatsApp is asking for is already used by most of the major social media platforms.

Some Pakistanis may be privacy-centric, but when it comes to making memes on anything at all, everyone joins in. May it be the blackout that occurred a few days ago or the WhatsApp privacy policy, Pakistanis have a hilarious reaction to everything.

Here are some of the best memes in case you missed the #WhatsAppheadquarters trend:

To all those giving exams, we know what’s really going on behind the scenes sometimes and now, WhatsApp may too.

I guess I’m not the only one that doesn’t like the sound of my voice in voice notes.

Sending telegram invites to your friends on WhatsApp must hurt a little.

Telegram must be swimming in cash right now…

This user posed a genuine concern of WhatsApp.

Meanwhile, WhatsApp has clarified that all of your messages are safe and they do not have access to them whatsoever.

This may be the start of a downfall of WhatsApp as Telegram and Signal become popular in the market or it may not change anything at all for WhatsApp. One thing is for certain though, everyone is going to start asking questions about their privacy now and it may lead to the formulation of data protection laws in countries like Pakistan like they exist in the EU. 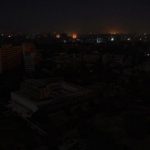