Will Samsung ever be able to make a comeback? 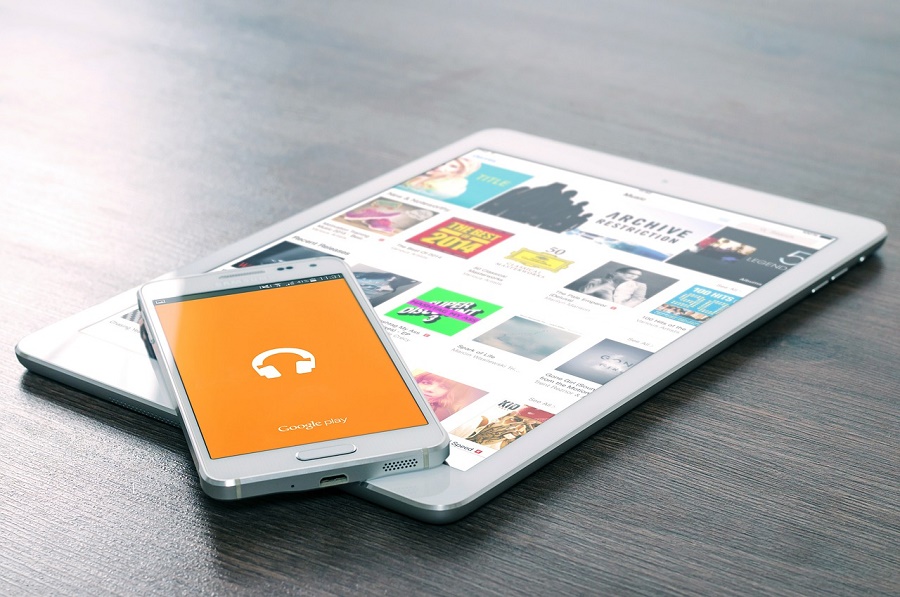 Short answer is No. Read on if you are intrigued.

2014 was a terrible year for Samsung. The Korean giant lost in revenues and its flagship smartphones paled in sales compared to iPhones. Right from the very beginning of 2014 when Samsung introduced S5 with a fingerprint scanner and in gold colour, the company started to lose its feet. The move made it clear that the company is incapable of innovation even in hardware which is supposedly its strong zone. Forget about the software and services. The launch of bigger iPhones derailed the company completely. This is hard to imagine because just about two years ago it seemed like Apple is headed towards its similar fate in smartphones like it witnessed with Macs. Samsung seemed a natural winner. And it was. Only that the glory days lasted for two years.

This is not something new. This has happened to companies like HP, Dell etc in PC era. Those companies survived because of their support systems. But when custom made PCs took a charge in the late 90s, those companies had some severe shocks. However, they managed to roll on because of their existence in the cooperate world. The fact that PCs were normally considered something very serious and were tailored for business use really helped these companies sustain their business. Windows dominance and Apple’s poor run helped as well.

The same is not true for smartphones. Smartphones are personal and more importantly they don’t require extensive support systems. If something goes wrong with a smartphone there is no emergency like situation. Smartphones are also cheap and their life cycle is limited as well. So paying for the support is normally a distant thought. People are open to buying cheap phones from a lesser known company because it does 80% of what higher end phone does. Also, they can replace it with new one much easily. The only exception is the Apple lock down which gets you around with unmatched user experience and services that simply work.

Samsung has two problems right now. The high-end market is dominated by Apple because of its design aesthetics and integrated software and services system. Apple is making better phones and is providing exceptional services on top of that. Services that work seamlessly and are mostly free or low cost. Samsung has no such ecosystem in place. The low-end market is going away from Korean giant because of companies like Xiaomi in China, Micromax in India and QMobile in Pakistan. Apart from Xiaomi, possibly, all these companies do not make phones as good as Samsung does but their phones are cheaper. And since the target market does not normally care about design aesthetics and services integration so these smaller companies are winning here.

The way I look at it, its really tough to be in Samsung’s shoes right now. Tech world is cruel. I can easily remember how many media sites projected Samsung as next innovation leader. And how Apple will have to follow it now. Samsung was never in that league. They had a chance but they focused on making more products (and easy money) for more people without necessarily regarding innovation or building an ecosystem. They were never in a position to be the next Apple. I don’t think any other company can be in that position. But they sure could have done something Xiaomi is doing right now. Xiaomi is using an open source software i.e. Android to create a closed ecosystem of hardware products all revolving around their smartphones.

Sure, Apple was in more worst condition than Samsung is today back in 1997. But Apple had something that Samsung does not have. They had fans. Not customers but fans. A small group of people who were touched by Mac and other Apple products somewhere down the line.

Apple has toppled Xiaomi in China and Samsung in Korea last quarter. It has beaten the two in their own homes. Apple might not be able to continue this in China but as far as Korea is concerned it might happen again and again. Why? Because when you think of Xiaomi you think about a smartphone company from China with massive youth following in the country. The same is not true for Samsung in Korea. QMobile, are you listening?

See Also: [Why] ‘Apple Watch is the only smartwatch that matters’ – Tim Cook

Samsung will continue to sell smartphones in decent numbers. There is no immediate threat to their existence. Not even close. But a turn-around where everyone will again be talking about Samsung seems highly unlikely. Margins on hardware are shrinking and they can’t be increased because of the hardware itself. And they don’t own any software/service of any noticeable value. When you become something no one wants to talk about. You have to have good reasons for a comeback. Samsung is loosing all of its reasoning. 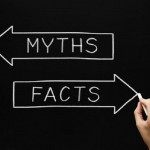