YouTube is testing a new autoplay feature for homepage videos 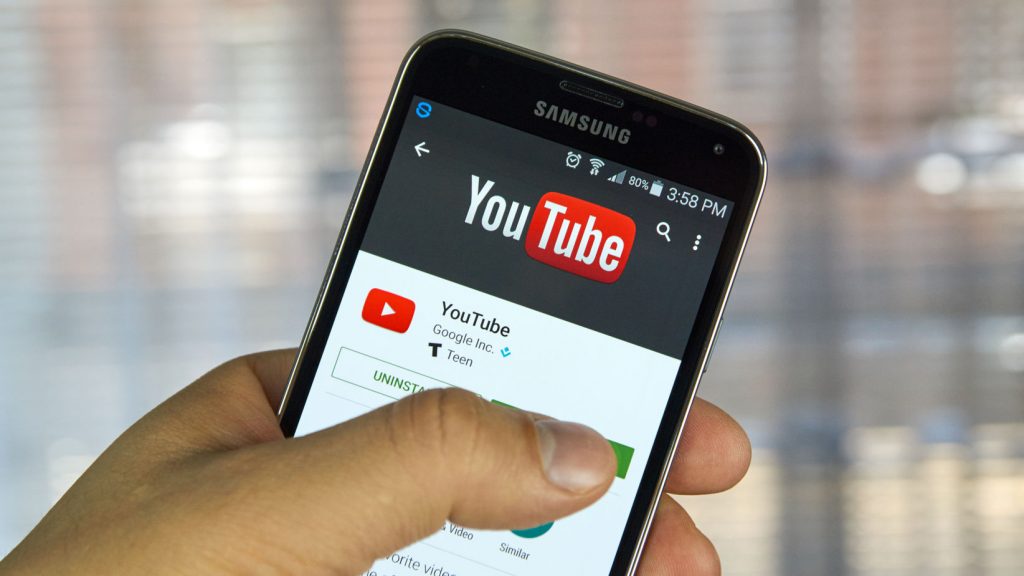 YouTube is testing a new autoplay feature for its mobile app. The new feature should not be confused with the existing autoplay feature which plays the next video when the current one ends.

The new autoplay feature will play videos automatically when you browse through them on the homepage of YouTube mobile app. The videos will play without sound and subtitles will be turned on by default. It will give you a clear idea of what the video is about. When you’ll tap the video, it will play the video for you normally. The video which is in front of you will play automatically, if you scroll down, that video will stop playing and another video will start playing which is on the screen now. 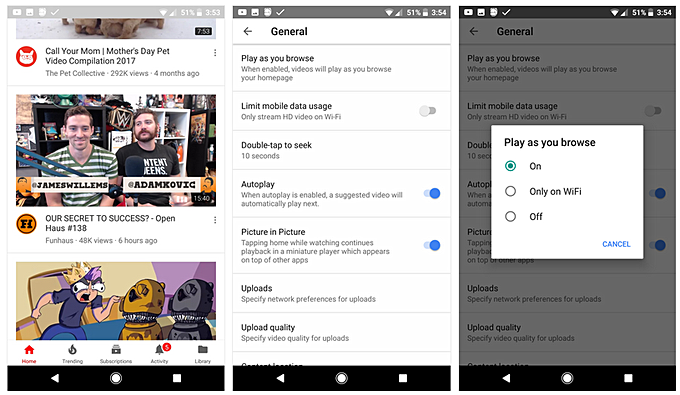 A similar feature is already available on Instagram as the videos in Instagram play automatically without sound and you have to tap the video to enable sound. And Facebook also has this feature.

However, this is an optional feature. You can always disable it in Settings> General > Play as you browse. You can either turn it off or set it to Wifi only, so that the videos play automatically only when you are connected to Wifi. 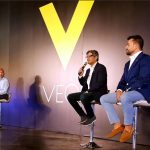