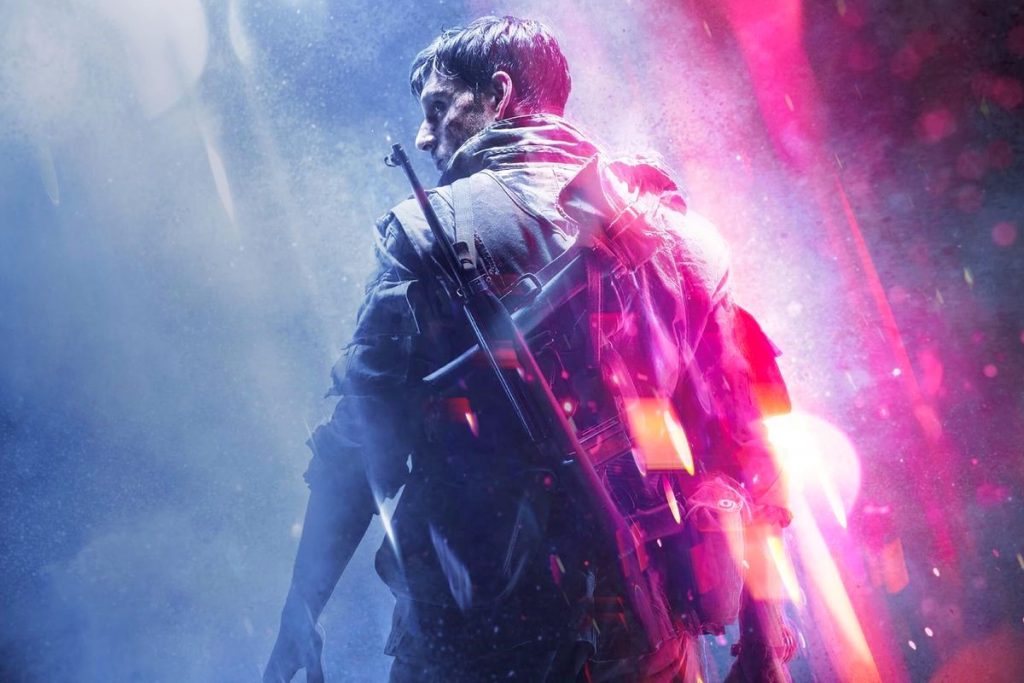 The Battlefield series is headed to mobile devices. The hugely popular shooter franchise will make its debut on smartphones and tablets in a new game that’s set to release in 2022. The game will be developed by Industrial Toys in partnership with longtime Battlefield developer DICE, which is owned by Electronic Arts.

“Make no mistake, this is a standalone game,” Oskar Gabrielson, the general manager of DICE, said in a blog post. “A completely different game from the one we’re making for console and PC, designed specifically for the mobile platform. It’s being built from the ground up by iToys to make Battlefield-on-the-go a reality and you can expect a fully-fledged, skill-based experience.”

Shooters are some of the biggest hits on mobile right now, and EA is likely looking to capitalize on that popularity with the introduction of a mobile Battlefield title.

Call of Duty: Mobile had a colossal launch week when it debuted in 2019, reportedly racking up more than 100 million downloads. And PUBG Mobile, which was released in 2018, just surpassed one billion total downloads in March.

Gabrielson also reiterated that DICE is hard at work on the next Battlefield game for consoles and PC, which is planned for release later this year. The most recent Battlefield was 2018’s Battlefield 5, set in World War II. 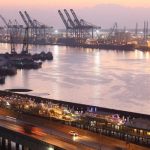