Facebook now helps you to spend less time on it 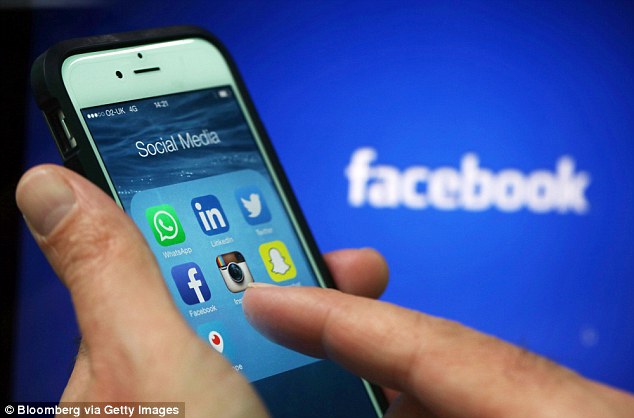 Facebook wants you to spend less time on it by introducing a feature called “Your Time on Facebook”.

The social media giant is coming up with a solution to manage your time on Facebook. It’s developer Jane Manchun Wong discovered a code for a feature “Your Time on Facebook” on Facebook’s Android app. Facebook has since confirmed the feature and said it is in active development, saying “We’re always working on new ways to help make sure people’s time on Facebook is well spent.”

Instagram is also working on helping users to improve their digital wellbeing: https://t.co/y38mV3RtqB

The new tool lists will monitor how much time you spent on Facebook in the past week and your average time on the social media app per day. You can even set a time limit for your usage and to manage notification settings. “Time well spent” and “digital wellbeing” are the latest features in tech world which help you to curb social media and mobile phone addiction respectively. Google and Apple have already introduced such features trying to help you spend less time on social media, and now Facebook is going to give it a go.

Mark Zuckerberg earlier responded to the changes in News Feed by saying:

“I’m changing the goal I give our product teams from focusing on helping you find relevant content to help you have more meaningful social interactions.”

At WWDC 2018, when Apple announced this feature, it used the example of Facebook. At I/O conference, Google also announced a new initiative to improve the digital wellbeing of its users by helping to understand their online habits and learn when it’s time to switch off.

Earlier, we have reported about the app Siempo that can kill your smartphone addiction by minimizing distractions and prioritizing notifications that appear on your home screen. The app comes with numerous features that help you keep away from your smartphone and minimize the time you spend using it. The Black and White home screen design is free from colourful logs, distracting icons and badges that push you to spend more time on your smartphone. 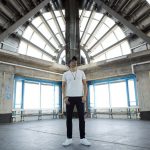