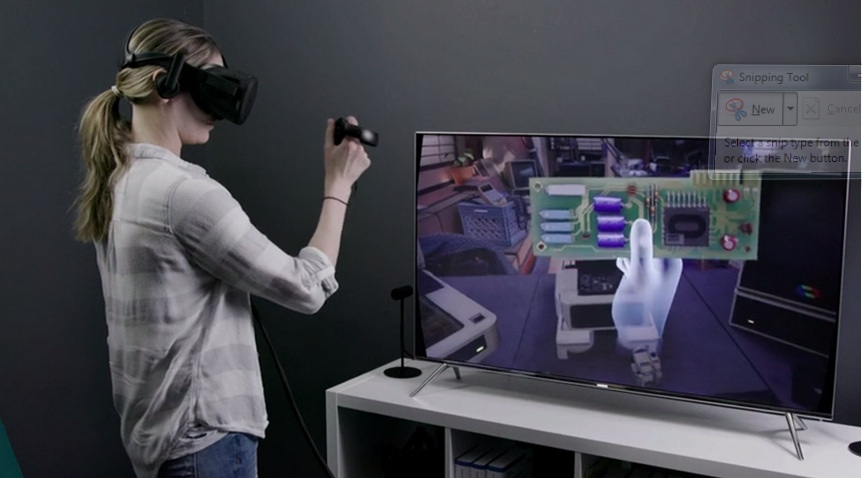 Facebook has just demonstrated a phone-free, virtual reality headset that costs less than $200.

The newly launched Oculus Go VR headset was first announced in October last year but hasn’t been made public until this week when Facebook finally unveiled it on the day two of F8 Conference. The $200 VR headset comes with significant improvements that have gotten the VR enthusiasts a bit excited. Like for example, the field-of-view now has increased to 140 degrees from 100 degrees. The headset has also apparently solved the problem of varying focus for an object held up close. More importantly, all this has been done without increasing the total size of the headset.

As far as the other specifications on this headset are concerned, the Oculus Go comes with a 2560 x 1440 of LCD screen inside and also has built-in speakers. As of now, the users will be able to scroll through some 1,000 of available applications. However, all Oculus Rift applications haven’t yet been made compatible with this headset.

Another notable catch about this VR headset also is that it doesn’t require a smartphone for its operation, a smartphone, however, would necessarily be needed when first setting up this hardware but then you can move freely without having to carry your smartphone all along.

The headset doesn’t cost a boatload of money either. The Oculus Go headset would be made available in two variants, a 32GB model, and a 64GB model, each priced at $200 and $250 respectively. The headsets would be up for grabs at the company’s own stores, and online on Oculus store, Amazon, and Best Buy. 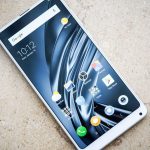