TechJuice > Startups > How to's > How to watch videos on YouTube which are blocked for your country?

How to watch videos on YouTube which are blocked for your country? 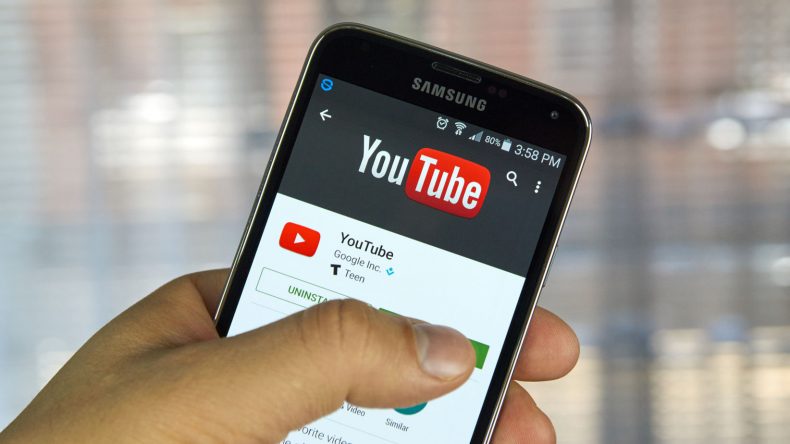 If you visit YouTube regularly to watch videos of your interest, chances are that you might stumble upon an interesting video which you are unable to watch. Sometimes this happens because the uploader hasn’t made that video available for your country. We have a simple solution for this problem. A Chrome Web Store extension will let you watch videos of your choice.

Some people trick YouTube by changing their VPN to another region, where the required video is made available, which works most of the time. However, we have a better alternative for you, a Chrome Web Store extension called “F*ck YouTube” which will let you easily watch videos which are blocked in your region.

See Also: How to play Youtube in the background on iOS and Android?

How to add the extension to the chrome?

It must be noted that if you have acquired the URL of any video, the extension will easily unblock it. However, region-locked clips will remain invisible when browsing clips in channels. The extension can be easily downloaded from here.

Meanwhile, Whatsapp is also working on making YouTube videos access more easy on their platform. The upcoming version of WhatsApp will allow you to watch YouTube videos within WhatsApp.

YouTube has been facing controversy over inappropriate videos and comments involving kids, and major brands have stopped advertising on Youtube. This resulted in the removal of 150,000 disturbing videos involving kids from YouTube.

previous
The guy who lost 7,500 Bitcoins would have been worth over 80M dollars today
random
next
Here’s What Percentages Of These 8 Tech Companies Are Still Owned By Their Original Founders
Trending Posts