Microsoft Strengthens It’s Alliance With ChatGPT And OpenAI: The Makers Of Dall-E 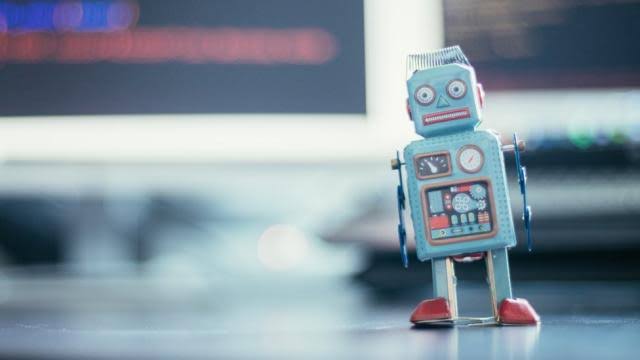 Microsoft is the leading software company that has been operating for ages to facilitate users. This time, Microsoft announced a multi-year, multi-billion dollar investment in Artificial Intelligence. Microsoft has planned to extend its partnership with OpenAI.
OpenAI is the creator of new technology of image generation tool Dall-E and the Chatbot ChatGPT.
Microsoft always strives to make its performance better with time. Moreover, it constantly invests amounts from time to time. In 2019, Microsoft invested a considerable amount, i.e, $1 billion, in the company, owned by tech investors Sam Altman and Elon Musk. 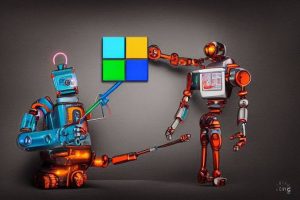 On the other hand, the manufacturers of Windows and Xbox stated that they would still hire in crucial strategic areas despite planning up to 10,000 layoffs.

Satya Nadella, CEO of Microsoft, said, The next significant wave of computing is being born with advances in AI.

While extending the partnership, the firm believed AI would have an “impact at the magnitude of the personal computer, mobile devices, the internet, and the cloud.”

Open AI’s ChatGPT is an innovative technology that helps in providing answers to questions.

There needs to be more clarity about how the technology might be misused for writing malware to facilitate students during exams. As per the research, it has the potential to revolutionize many industries.

Though Google is the market leader, Microsoft owns the Bing search engine. Whereas some say, it’s a threat to it because of ChatGPT.

According to New York Times, it has led Google to declare a “code red” over fears it might enable competitors to eat into the firm’s $149 billion search business”.

The company has stated “ethical challenges” for not releasing its image generation system Imagen.

However, according to the researchers, the risk seems involved with the system, which is trained on data scraped from the web, would learn “harmful stereotypes and representations.”

The company is contributing to incorporating the new feature soon. Microsoft said, “it was committed to “building AI systems and products that are trustworthy and safe.”

Moreover, the company plans to use OpenAI’s technology “across our consumer and enterprise products.”

On the other hand, ChatGPT, the firm, also produces Dall-E, which helps generate images in response to simple text instructions. GitHub Copilot is another tool that uses AI to help write computer code.

As per Microsoft, Azure would continue to power OpenAI. Earlier Microsoft planned to invest a massive amount of $10 billion in OpenAI. Though, Microsoft has not specified the amount this time. 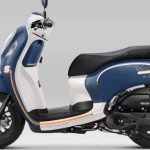