Our Favorite Pakistani Apps of 2014 (Games)

Year 2014 turned out to be a great one for Pakistani game developers. While some seem to follow the lines of international strategy games, others are trying to infuse desi and political spirits in their games. Here is a compilation of our favorite mobile games of this year.

This game claims to be the first true Pakistani game ever! With lots of endless running games on the app stores, Run Sheeda Run gives you the desi feeling of running into the usual alleys of Lahore while saving your chicken from the evil Qasai who wants to make a tikka feast out of it. The game makes it to our favorite’s list for its great game play, reasonable difficulty level and oodles of desi humor! 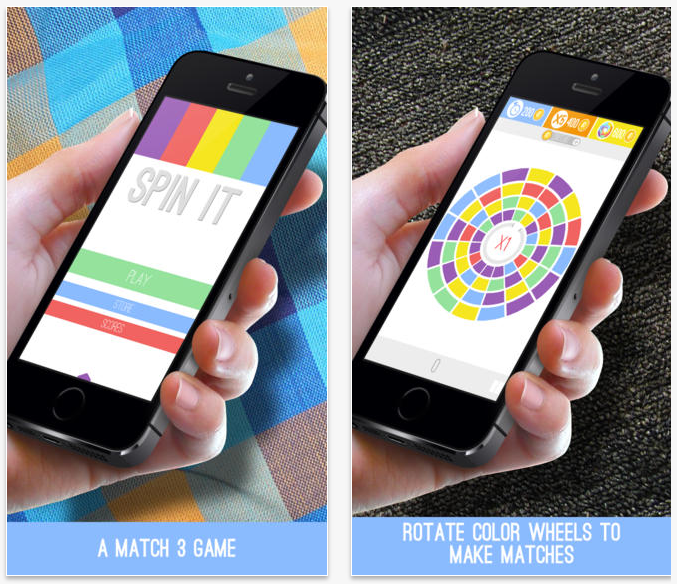 Spin it is a highly impressive matching game that is made for those who love to solve puzzles. The game has used flat design interactively and comprises of levels that can get you addicted on the game for hours. It is a simple eye pleasing game that dismisses the notion of complicated game strategies. It is our favorite for its colorful graphics and addicting game play.

More details: Spin It Is The New Pakistani iOS Game In Town

Getting your game featured by Apple in the ‘Best New Games’ category is not an easy feat and this speaks volumes about the great game design Blades of Battle offers. The game is an epic fantasy battle and role playing game where you can choose your favorite characters through a great variety and march them to battle. The game is our favorite for its breathtaking visuals, distinct powers for each characters, and the fact that it offers a lot more than just a regular themed card collection and battle game.

The game makes to this list for its satirical and colorful take on the antics of Gullu Butt. The game is pretty simple and you can score by smashing as many car windows as you can. The game speaks how an average Pakistani developer comprehends a political situation and turns it into a treat for everyone!

This military battle strategy game is quite comprehensive and is set in the year 2085, where World War 3 has happened, all governments have collapsed and an authority has emerged by the name of War Corp. The game offers great game play, extensive multiplier scenarios and gripping single player campaigns. It has convinced us as favorite for it’s amazing story boarding and stunning visuals.

What is your favorite Pakistani game app that got you hooked for hours? 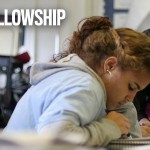 Echoing Green is taking applications for their global fellowship program