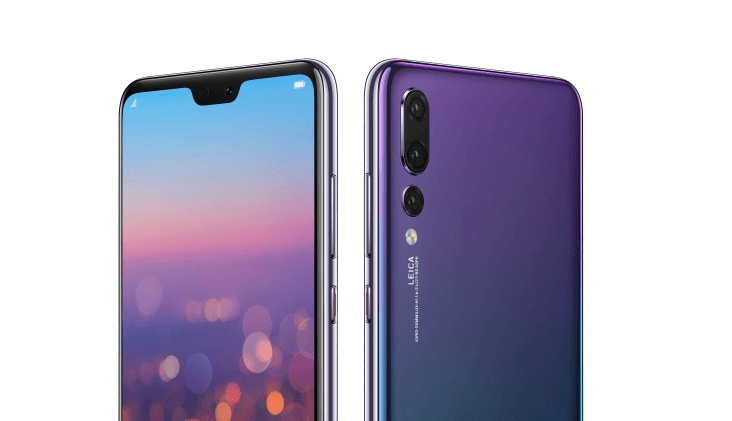 As we all know on 27th March, Huawei is releasing its upcoming flagships — Huawei P20, P20 Pro, and P20 Lite.
We know that Huawei is likely to kill the competition with Triple Cameras, these Huawei Leaks are trending the internet for a while now. And now we know P20 will feature Super Slow Motion feature in the camera setup.

Huawei seems to follow the footsteps of Sony and Samsung by introducing Super Slow Motion video or whatever Huawei may call it once the smartphone will be announced. The video above features a slow-motion video which is similar to what we saw in Sony XZ2 and Galaxy S9 with 960 fps. We will know for sure at the launch of the specs of P20, till then we need to enjoy these small surprises Huawei is giving.

Huawei is trying to compete with Samsung and Apple with its Leica Cameras, as we know Huawei is the 3rd biggest mobile manufacturer right now. Huawei’s Mate Series has made a mark with the second best camera according to DXO Mark putting Samsung and Apple to shame.

Leica and Huawei’s partnership has made Huawei achieve high in the world of smartphones, especially since the launch of Huawei Mate 10 Lite which is a worthy contestant with amazing features at a reasonable price. Now Huawei P20 Lite could be the best seller by Huawei after Huawei Mate 10 lite.

Huawei P20 Series has a plus point of Leica cameras but putting that iPhone X-like ‘notch’ on the top of the phones would be amusing for some users and boring for many. 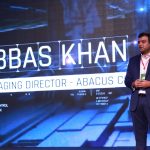