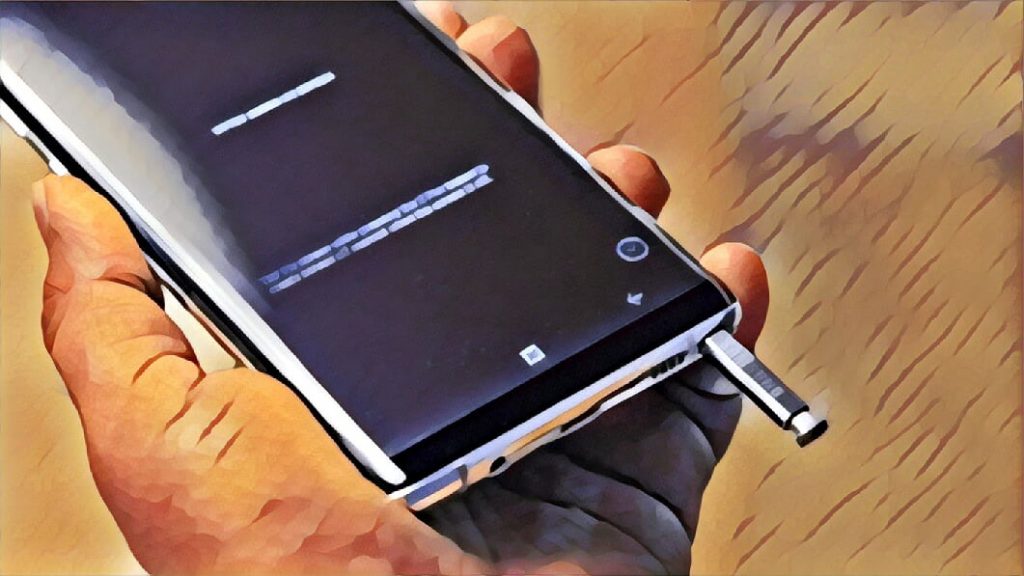 The Galaxy Note 9 is probably one of the most anticipated smartphones right now. Although there is hardly we don’t know about the upcoming flagship, Samsung has officially confirmed three massive upgrades present in the Note 9. The confirmation comes courtesy of a series of commercial advertisements released by the Korean giant on YouTube and other mediums. The commercials carry one message: A lot can change in a day.

Without any further ado, here is a one-by-one explanation of the commercials:

This is quite literal. The Note 9 is confirmed to have a variant with 512 GB of storage. Rumors regarding this have been going around for quite some time now but it’s been confirmed by the company themselves now. The ad clearly shows a user having storage issues and subsequently facing the music from her boss.

This has been dubbed Samsung’s “biggest U-Turn” considering their policy of minimal internal storage since the launch of the Galaxy S6. The S6 did not have Micro SD card support, but that changed later on as well. SD card support was re-introduced back in the S7. Fast forward to Samsung’s current flagship, the S9, which offers up to 400 GB expandable storage; it’s obvious Samsung isn’t going to ditch this anytime soon. Definitely not now.

The Note 9 is going to have Micro SD card support as well. To be specific, support for up to 1 TB cards will be present. Pretty sure no user will have to face storage issues from now on.

Isn’t a phone’s battery one of the gravest concerns of every user? The commercial details on exactly this, exhibiting the troubles associated with dying batteries. The ad shows a user-facing backlash from his peers over not responding in time among a list of other things.

Samsung has presented a solution for issues like this by placing a 4,000 mAh battery on the Note 9. This is the largest amount of battery capacity placed in a mass-market smartphone by the Korean giant. After all, with its huge display and improved S-Pen, the Note 9 needs a large battery, right?

The larger battery capacity of the Note 9 is expected to be the smartphone’s biggest selling point considering past user criticism of the Note series’ relatively small batteries.

The third commercial is labeled “Phone too slow?” and personally I’m certain this resonates with every smartphone user out there. I personally cannot even count the number of times my phone’s performance has disappointed me. Well, Samsung isn’t willing to let that happen with users of the upcoming Galaxy Note 9.

The third commercial shows a user trying to download a file but failing to do so due to the phone hanging up. Samsung aims to solve this issue by introducing 8 GB RAM in the phone. Pair this with the expected Snapdragon 845 chipset and it shouldn’t be a surprise if the phone flies away during usage!

8 GB RAM isn’t something new in the smartphone industry. The OnePlus 5T had 8 GB RAM as well but then again, Samsung’s work is indefinitely better than their competitors. This will be the first time a Samsung smartphone gets equipped with 8 GB RAM and thereby it is quite certain that the phone’s performance will be above user expectations.

Despite these major upgrades, one major setback for Samsung is the expected increment in price. If the rumors are true, the Note 9 is expected to start from $999 for the base model and is expected to go up to $1199 for the premium variant with 512 GB storage (without tax).

These price points are excessively high for the current smartphone market, whose highest priced flagship is the Apple iPhone X. While we’re on Apple, it’s worth mentioning that Apple is going to introduce a budget-version of the upcoming 2018 iPhone. Furthermore, Apple’s premium variant, i.e. the 6.5-inch OLED iPhone X Plus is expected to be priced at $999. So, Apple’s premium flagship vs Samsung’s flagship phablet’s entry-level variant; who’ll win the hearts of consumers? 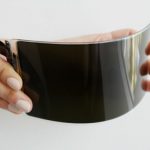 Samsung claims it has made an ‘unbreakable’ display for future smartphones