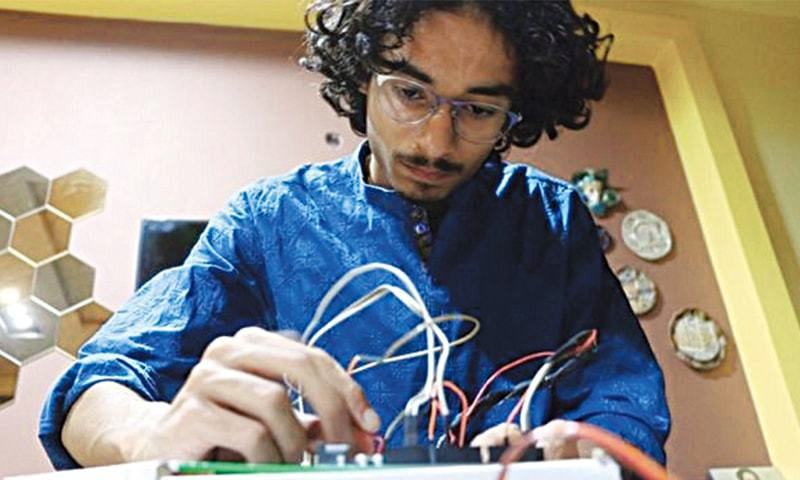 Pakistani entrepreneurs, startups, and inspirational stories are quite often neglected by international media due to the negative impact of terrorism, religious extremism and women’s rights violation in the country. Forbes, an American business journal, with its over 100 million online readerships all around the globe has published its annual series of highlighting stories of young innovators and disruptors, 30 Under 30 Asia list. And it’s a proud moment for Pakistanis that among people from 24 countries of Asia-Pacific region’s list for 2018, seven of them are Pakistanis.

Topping the list is none other than your favorite musician and social activist Momina Mustehsan, who got popular after her outstanding performance of “Afreen Afreen” song on Coke Studio. The YouTube video of that song became the most viewed video of Pakistani origin. The 25-year-old is a strong supporter of women’s rights in the country. She has been found active in video campaigns of women empowerment and quoted by Forbes as saying;

“Do we hate our women? I don’t think so. In fact, Pakistan has more women representation in government than the U.S., and we have twice elected a female head of state. Empowering women in Pakistan would mean raising them equal to boys, providing them the same education, giving them the same job opportunities, equal wages and equal respect.”

Muhammad Asad Raza and Abrahim Shaha, both 24, co-founders of healthcare startup, Neurostic. This startup aims to provide low cost and high-quality wearable and implantable medical devices for emerging countries. Around 4 countries with no or little access to rehabilitation facilities are being provided with prosthetic services for amputees by this startup. Asad Raza CEO of Neurostic has previously won 3rd Position at the GSEA Awards 2017.

Muhammad Shaheer Niazi, the 17-year-old champ, who has already been listed in TechJuice’s 25 Under 25 series of 2018, has been recognized as “a full-fledged scientist” by Forbes. Shaheer has for the first time in history taken a photograph of movements of ions in a beautiful honeycomb pattern. Shaheer compiled his findings in the form of a research paper titled, “The Electric Honeycomb”. This young physicist is aiming to get Noble Peace Price for his future work.

Adnan Shafi and Adeel Shafi, brothers, founders of price comparison platform for electronic goods, PriceOye, have also been listed by the Forbes. The platform is focussed on providing comparative details and prices of mobiles in third-tier cities of Pakistan which are often neglected by e-commerce stores of the country.

Sadia Bashir, video game developer, and co-founder of Pixel Art Games Academy has also been shortlisted by Forbes. The academy’s mission is to bridge the gap between industry demand and education, by providing training in game design and production, game programming, digital art, and animation. She also works to fill the gender gap in this industry by encouraging women to learn these skills.

Hamza Farukh, the founder of Bondh-e-Shams (droplets of the Sun), has also been listed by Forbes. The project aims to provide first of its kind solar-powered wells to supply clean water to people of those villages where drinkable water is hard to get.

Lastly, Syed Faizan Hussain who founded Perihelion Systems, an initiative that supports startups who use technology for the betterment of people lives. These products include Edu-Aid, a sign language translating software, One Health, a disease surveillance and tracking system and other innovative products like these.

Previously, two Pakistani startup founders made it to the Forbes 30 Under 30, Class of 2017. 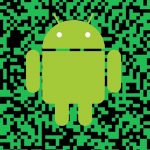 These Google Play apps have affected 500,000 users with malware