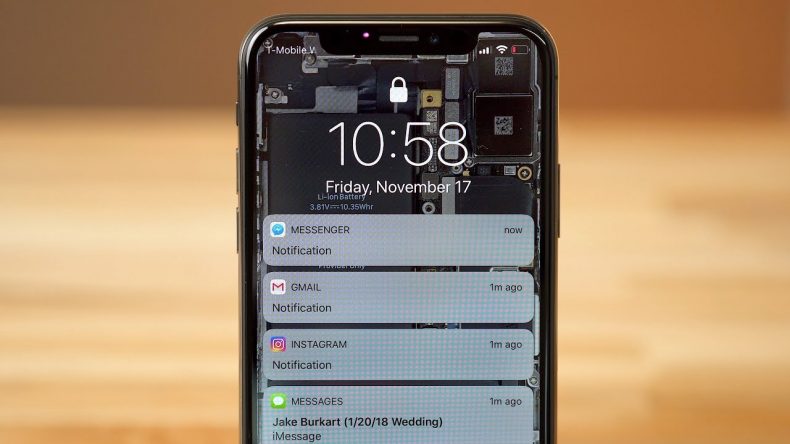 According to WABetaInfo, WhatsApp has finally started to test this feature in the version 2.19.130 of Android beta. The site affirms that when you receive a sticker from a contact, its preview will be available in the notification. Meanwhile, the WhatsApp beta for iOS 2.19.50.21 already supports the Sticker Notification Preview feature. 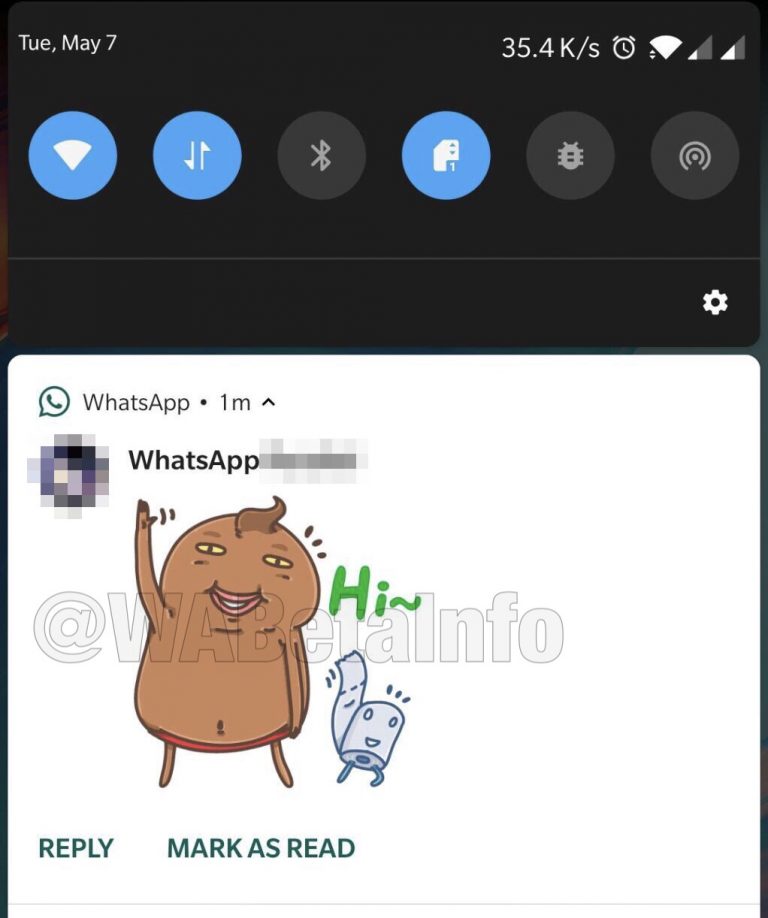 As you know that Animated stickers act as native files, playing as soon as they are received. These stickers work perfectly with the WhatsApp web or people using the desktop client. This means that you can send these stickers without needing direct access to your device.

It is still not clear when we will be able to see this update in a stable version for both Android or iOS. However, this is a relatively minor update as compared to other things WhatsApp has inline for 2019, we would expect to see it sooner rather than later.

WhatsApp has been continuously testing several updates in its beta form factor. From voice call feature for the desktop version to a new emoji style for Status updates, WhatsApp is always trying to make its platform more interactive for users across the globe. The Facebook-owned company had also entered the online financial services stream and WhatsApp payments service is soon going to be launched in more countries after its success in India.