Windows 10 Anniversary Update to roll out from August 2 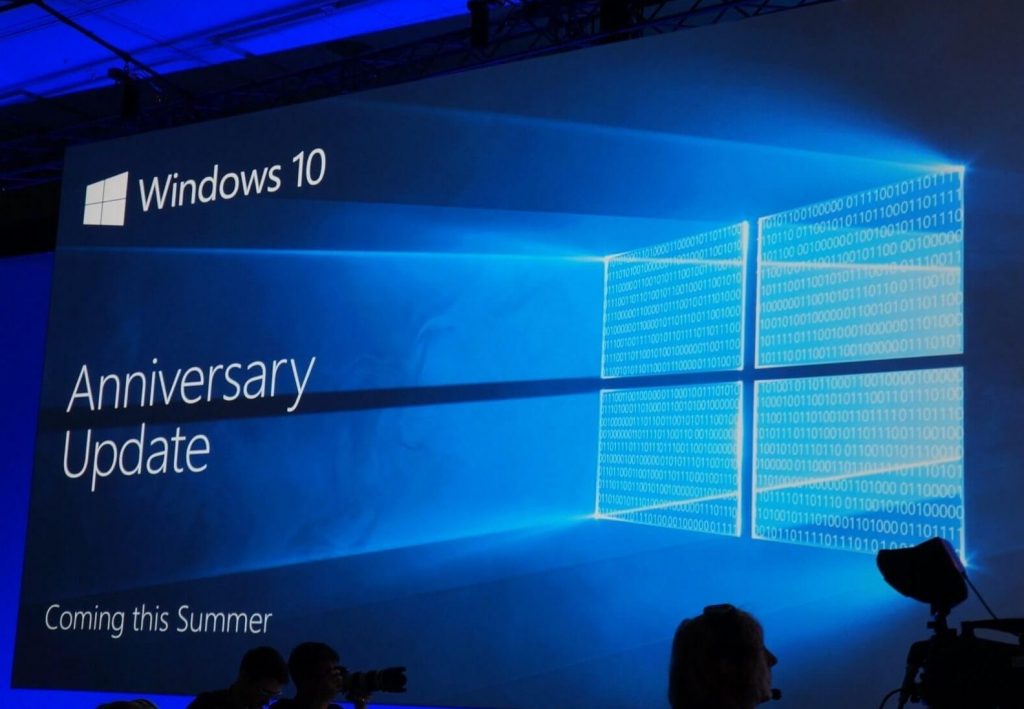 Microsoft has announced that the Windows 10 will be getting a major update on the 2nd of August. Many improvements are on the way especially to the Start menu, Microsoft Cortana, Action Center, and Microsoft Edge while Windows Ink will be introduced for the first time. The update will be made available on desktops, laptops, smartphones, and to the Xbox One.

Since the launch of Windows 10 last year, Windows 10 has been receiving updates of minor nature throughout, but this update is going to be a major revamp, stated Microsoft on a blog post. Although it would be available across all platforms, everybody would not be getting their update on a same single day. The update will be rolled out slowly and could take several days to complete. Firstly the Microsoft Surface devices would get these update, followed by the devices which came with it.

Experts were predicting on what to expect through the Windows 10 Anniversary Update and it seems that the update will be living up to most of the expectations. The Anniversary update will feature additional security features and a built-in protection. Windows Ink will be available for the first time to the Windows users. Cortana will also be featuring some new features like its availability on the lock-screen. Cortana will also be able to share its assistance across all available Windows devices. Xbox integration and a new extension for Microsoft Edge also have been included.

Windows 10 users will be able to install the update for free. Microsoft Insider members can get the final preview now and reschedule for the usual update after August 2. 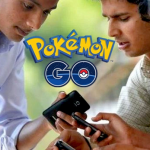