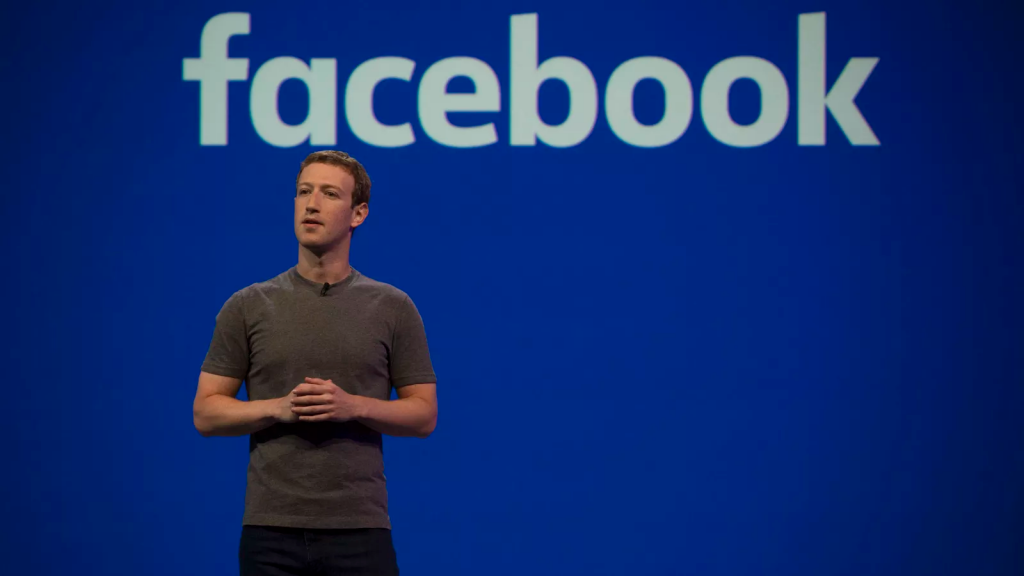 The largest social network on the planet, Facebook claims that it used the definition to delete 1.9 million pieces of ISIS and al-Qaida related content in the first quarter of 2018, which is twice as much as in the last quarter of 2017. The US-based social network says it found 99% of that content by the company’s automated tools, instead of relying on user reports.

The internal definition of terrorism at Facebook and according to a new blog post from the company states,

“Any non-governmental organization that engages in premeditated acts of violence against persons or property to intimidate a civilian population, government or international organization in order to achieve a political, religious or ideological aim.We’re under no illusion that the job is done or that the progress we have made is enough, Terrorist groups are always trying to circumvent our systems, so we must constantly improve.”

Some of the posts you don’t see in your Facebook feed is because of the company’s 200-person counterterrorism team removed them. The Facebook CEO previously said that Facebook would verify the identity and location of advertisers, who were running malicious political ads.

After reports started pouring last month that the social networking site had compromised with the personal data of over 87 million Facebook users to Britain-based Cambridge Analytica which allegedly influenced voters during the 2016 US presidential election.In the wake of the Cambridge Analytica privacy scandal, Facebook is under a lot of pressure to show that it can police itself. 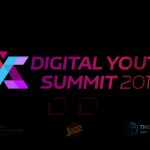 Digital Youth Summit 2018 to bring together innovators in Peshawar