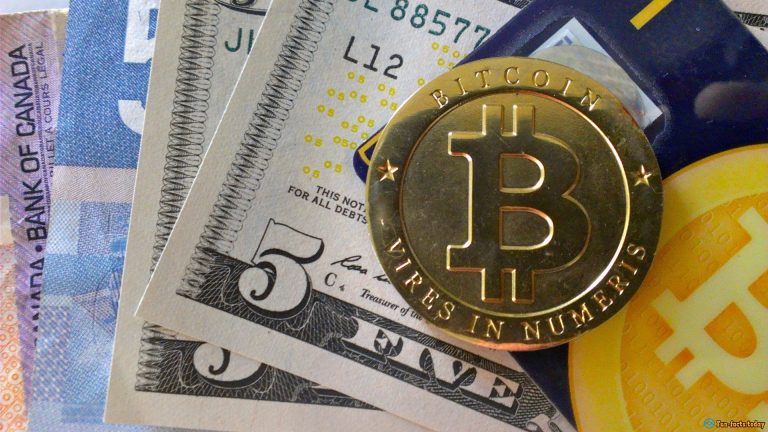 The past few weeks have been very tough for Bitcoin. China, the hub of Bitcoin exchanges, banned the exchange of Bitcoin. JP Morgan Chase CEO called Bitcoin a fraud and made a series of negative statements about it. Putin remarked that Bitcoin is used for backing terrorism activities.

Despite all this negative press, Bitcoin value has shown a stability and now just before another expected split of Bitcoin, it has reached an all-time high value of $5,000. At the time of writing this, Bitcoin’s value is $5,163.

One of the reasons behind this surge in the price of Bitcoin is the hard fork of Bitcoin into Bitcoin Gold. In the light of Bitcoin split the altcoins owners are in a state of ambiguity which is why they are going back to Bitcoin for the investments.

Must Check: Buying Bitcoin in Pakistan

The Bitcoin’s value is increased more than $750 per coin in the last week alone. Some of the key stakeholders of the financial industry have also shown support and trust in Bitcoin. Just recently, the Morgan Stanley CEO James Gorman said that “cryptocurrency is certainly more than a fad.”

Goldman Sachs is also setting up a Bitcoin trading operation. 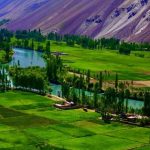