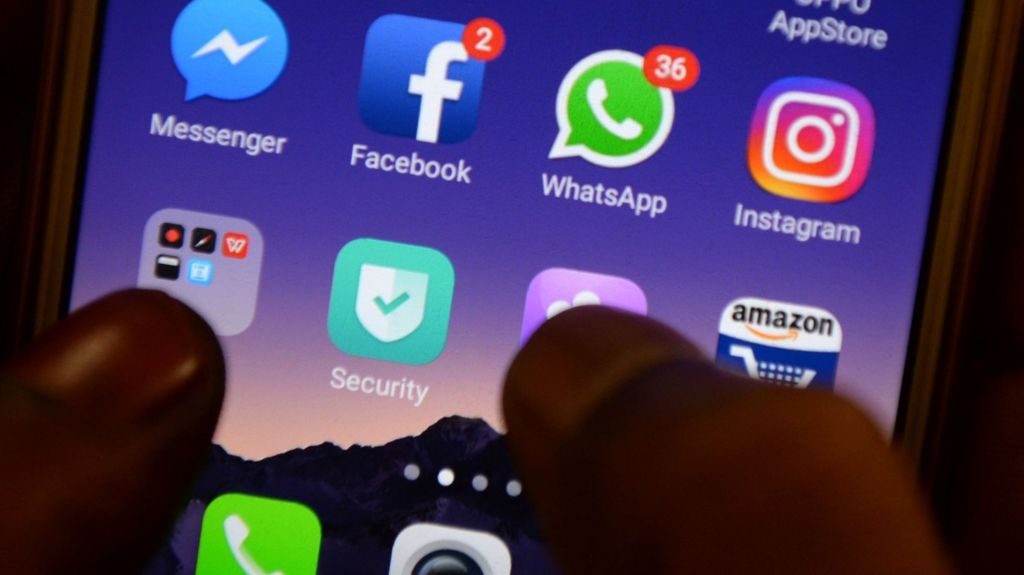 Aza Raskin, formerly associated with Mozilla and Jawbone, created infinite scroll in 2006, which let users swipe down through content endlessly without feeling like to click it. Aza Raskin said,

“It’s as if they’re taking behavioral cocaine and just sprinkling it all over your interface and that’s the thing that keeps you like coming back and back and back.”

Raskin told BBC he didn’t want to get people addicted to social media apps, but now he feels guilty about the impact of his innovation. However, infinite scroll is now one of the features most social media networks use to get people attracted to them. He added,

“Behind every screen on your phone, there are generally like literally a thousand engineers that have worked on this thing to try to make it maximally addicting.”

Leah Pearlman, who co-created Facebook’s like button with Justin Rosenstein, also revealed to the BBC that even she got addicted to the social media service with the like feature. She said,

However, social media platforms deny that their service is deliberately designed to be addictive. A spokesperson for Facebook and Instagram said,

“The allegations that have arisen during BBC Panorama’s production process are inaccurate. Facebook and Instagram were designed to bring people closer to their friends, family, and the things that they care about.”

Earlier, we have reported to you that Facebook is working on a feature “Your Time on Facebook” to help you spend less time on Facebook. The new tool will monitor how much time you spend on Facebook in the past week and your average time on the social media app per day. You can even set a time limit for your usage through notification settings.

“Time well spent” and “Digital Wellbeing” is the latest features in tech world which help you to curb social media and mobile phone addiction respectively. 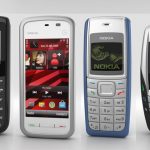 These are the 10 world’s most sold phones so far