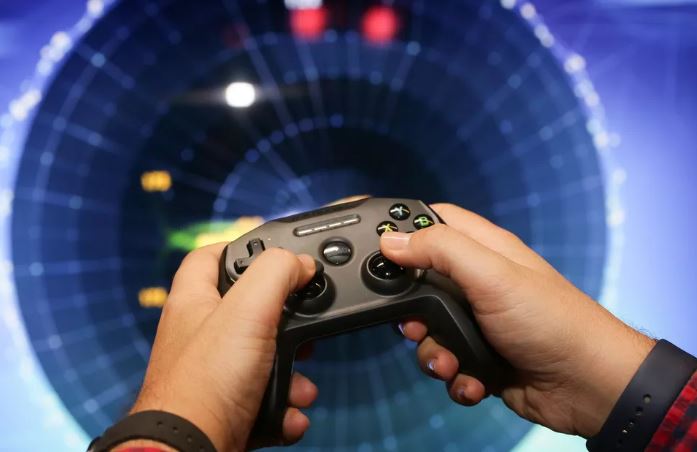 Cryptocurrencies have gone mainstream and all the big players in the tech industry are embracing its impact. After the recent announcement by Kodak of developing its own cryptocurrency, where company’s share prices rose up by 60 percent, now a popular gaming company, Atari, based in France, is jumping on cryptocurrency bandwagon, as reported by Bloomberg.

Same like the case of Kodak, Atari’s share price rose up by 60 percent after they announced to invest in cryptocurrency. Atari will be creating its own digital currency and it will be called the Atari Token. It will be used in a Blockchain-based digital entertainment platform created by Infinity Networks, Ltd., in which Atari bought a 17.5 percent stake.

“Blockchains technology is poised to take a very important place in our environment and to transform, if not revolutionize, the current economic ecosystem, especially in the areas of the video game industry and online transactions […] Our objective is to take strategic positions with a limited cash risk, in order to optimize the assets and the Atari brand.”

Atari SA is a popular gaming company based in France and it was formerly known as Atari, Inc. The company is also popular for its video games such as Tetris and Pac Man.

As the cryptocurrencies have gone mainstream, people are looking forward to adopting blockchain technology to make money in 2018. Companies that formerly had nothing to do with the crypto world have seen profits in publically aligning themselves with cryptocurrencies and Blockchain. 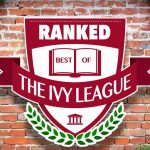