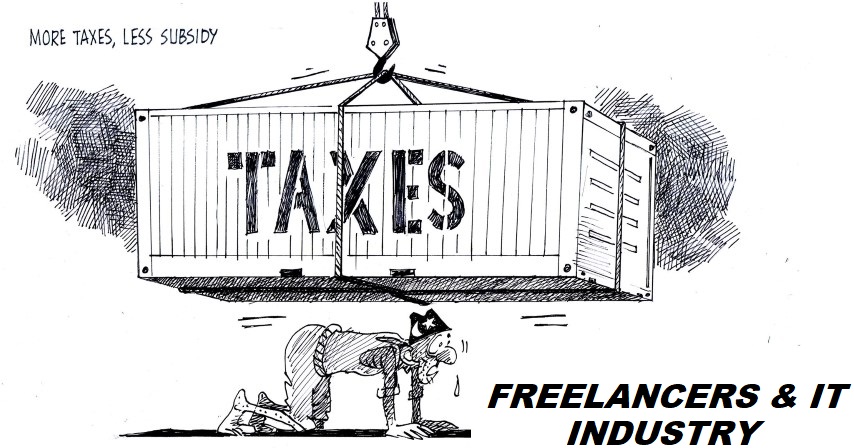 The PTI government presented its third budget valued at Rs. 8,487 billion on Friday, amidst the usual sloganeering and fiery speeches, but what set it apart from the previous budgets was the proposal to increase the tax on mobile internet usage. In what was seen as yet another attempt at milking individuals reliant on the Internet for online earnings, Rs. 5 per GB federal excise duty was to be implemented as a means to generate “Reasonable” revenue from the public. 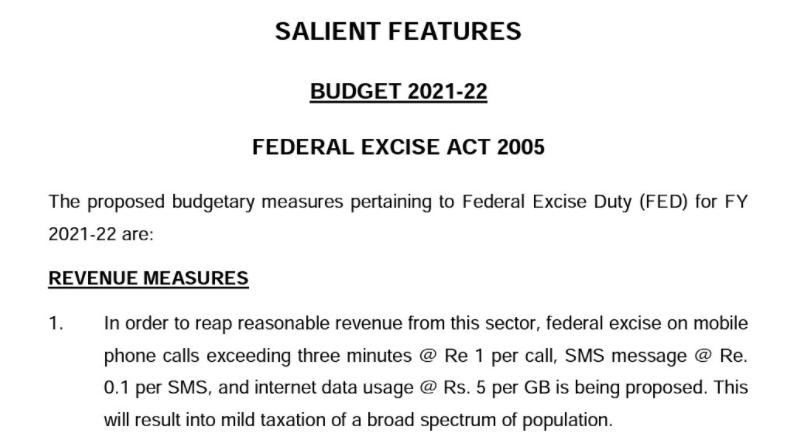 However, severe backlash from the general public resulted in the proposal getting rejected by the cabinet and the Prime Minister.

The PM and Cabinet did not approve the FED levy on internet data usage. It will not be included in the final draft of the Finance Bill (budget) that is placed before parliament for approval.

The ‘Cost of doing business is already not favorable in Pakistan due to the withdrawal of tax exemptions, mounting taxes, and the lack of IT infrastructure. Therefore, the move was regressive but detrimental for those associated with the digital industry, particularly freelancers, considering their substantial reliance on the Internet.

Cost of doing business is already not much favourable in Pakistan. This new proposed internet tax will further hurt many individuals associated with digital industry mainly freelancers. https://t.co/g2rfG0MIxf

Every thing is fine in #Budget2021 except Internet price which has been increased by 5 Rs. per GB. It will affect our free lancers plus students as usage of Internet is integral for them.
Govt. should review it

The former head of Digital Pakistan, Tania Aidrus, pointed out that taxing the internet further is a ‘regressive’ move, which will not help move towards the government’s long-term vision of a ‘Digital Pakistan.’

It was also pointed out that Pakistan currently ranks 33 in terms of Internet costs globally, which means the Internet rates in Pakistan are among the highest in the world. Further taxes on data in this scenario would only spell disaster for those associated with E-commerce and the IT sector.

Earlier, an alarming report by the P@SHA (Pakistan Software Houses Association for IT and ITeS) revealed that the recent withdrawal of the tax exemptions granted to the IT Industry till 2025 has turned Pakistan into the worst country for an IT Industry to operate. Pakistan now lags behind all major countries in the region, while India is in the lead. The association had also shown concern before and warned that the move could hamper Pakistan’s exports before.

The government’s decision to withdraw tax exemptions, initiate crackdowns on freelancers and IT companies, and issue tax notices are forecasted to impact the $10 billion IT exports target, which Pakistan aims to achieve in the long run, and experts agree.

It also needs to be noted that Bangladesh has exempted 9 more ICT services from tax as part of its latest budget, including cloud service, e-learning platforms, mobile apps, system link, e-book platforms, app developers, and freelancing services as Pakistan does the opposite. 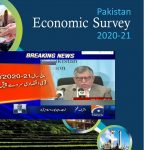