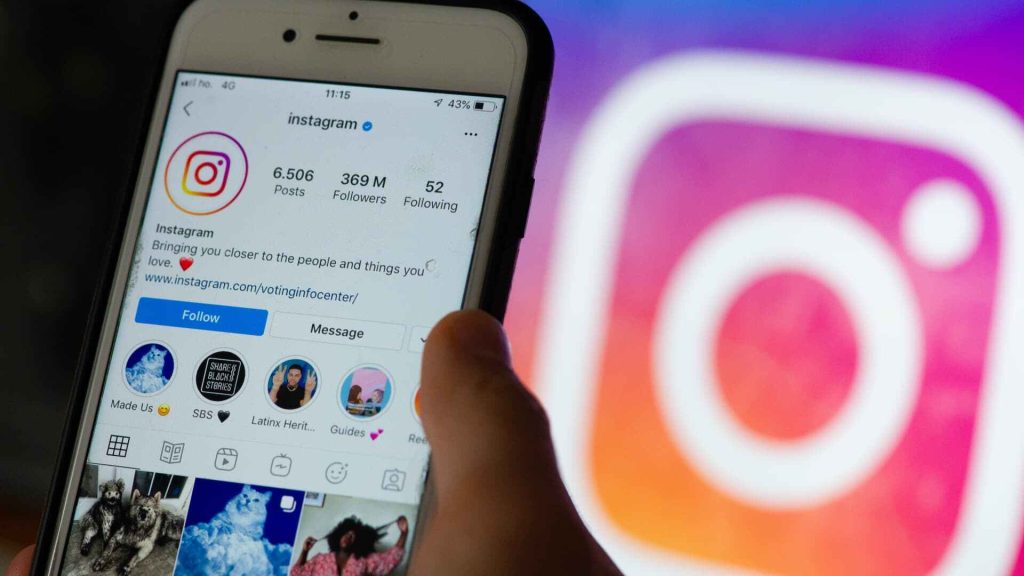 According to announcements made by Instagram’s parent company Meta, advertisements will now appear in places such as the explore page and user profile

Meta has been going through a tough phase lately. The company for the first time in its history has experienced a dip in revenue and valuations are constantly spiraling down. An immense pressure has built up for the company to increase its revenue in order to keep investors happy.

Amidst this pressure, Meta is trying to find newer ways to make money out of Instagram. To do this, the company has planned on introducing ad placements on new areas of Instagram. These new areas include the Instagram Explorer grid and the user profile page. Further details reveal that a percentage cut of the advertisements shown on user profiles will go to creators.

Instagram just a few months ago was heavily criticized by both users and celebrities. This is why the company should now be hesitant about releasing any features that upset users. More advertisements in the application might put off users but the user profile advertisements are sure to earn creators a whole lot of money. 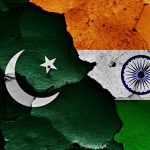