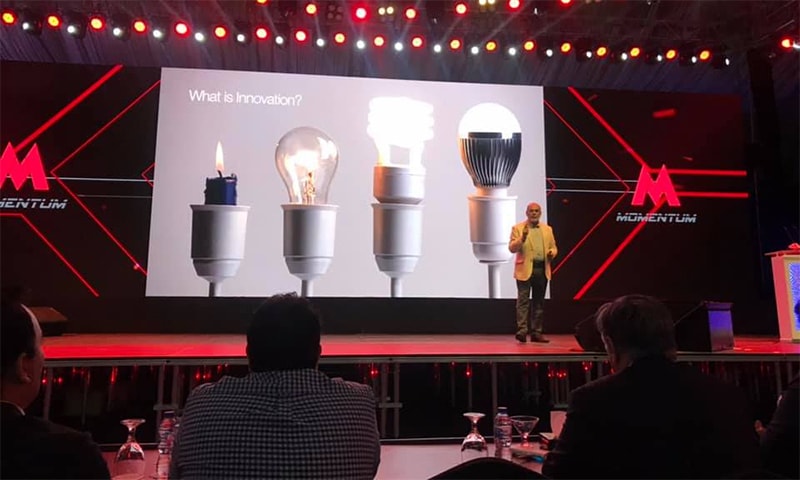 The third edition of two-day Momentum Tech Conference that hosted hundreds of startups, workshops, hackathon, and panel discussions on technology and entrepreneurship concluded in Karachi, last week. Four local tech startups were selected as the winners during the Momentum’s flagship programme Startup 100.

Out of 500 applicants for the competition, the Startup 100 Challenge selected the ten local tech startups who presented their ideas before the investors and entrepreneurs. After a strong competition, the panel selected four startups for awards and other startup package benefits.

The eye tracking technology startup — ‘Eye Automate’ stood first in the competition and won Rs. 500,000 prize. Eye-Automate uses eye tracking to navigate a menu on the screen to help the handicapped in controlling things like wheelchairs, home lighting, etc.

‘GoGhoom’, a local travel booking site, occupied the second spot by getting Rs. 300,000 in the Startup 100 Challenge. GoGhoom claims to be the country’s largest & most trusted travel platform where you can book hotels in over 175 cities across Pakistan. 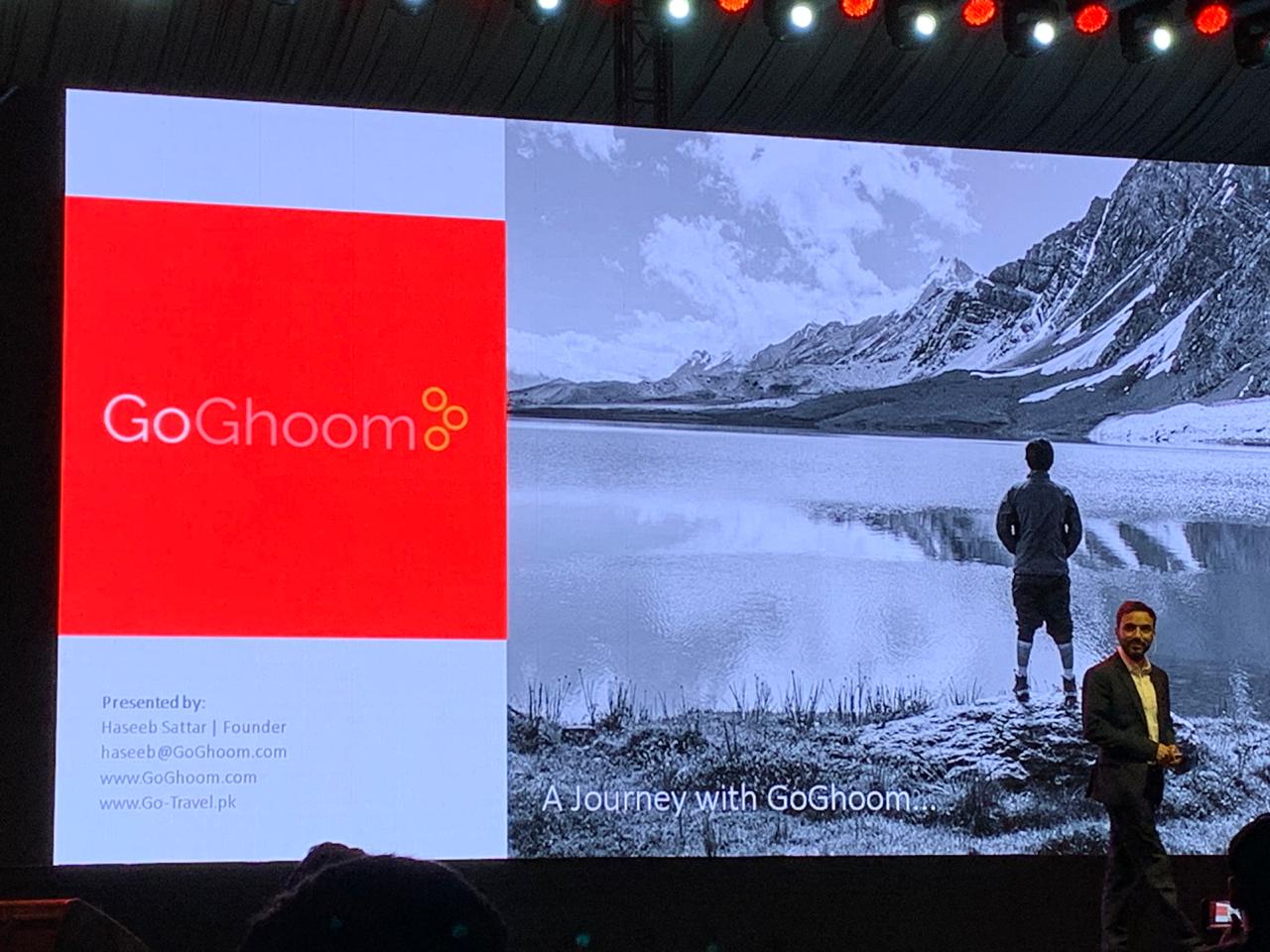 There was a tie between ‘Edvon Robotics’ and ‘Islam 369’ for the third position but they were both awarded the third spot after Haroon Kantha from Teradata Pakistan decided to pay additional sponsor money of Rs. 200,000.

Edvon Robotics manufactures low-cost STEM and robotic kits, according to the need and age group of the school and university students to revolutionize the Pakistani education system. The startup also designs customize STEM Robotic Course for schools and universities to integrate STEM-based robotics education.

Apart from the four winning startups, the other six startups who pitched at the Momentum were Mux Life, MedWorks Health Tech, BagAdverts, Ejaad Tech, Cosmic Perspective, and ESHAGIRD.

Besides the cash prize, the top three winners of the conference have earned the opportunity to be part of Facebook’s FbStart initiative, a global program designed to help startups build and grow their businesses. They will enjoy access to free tools and services from over 30 premier partners (including AWS, MailChimp, Adobe Creative Cloud and many more) worth over $50,000 to grow and scale.

Moreover, Amazon Web Services (AWS) gave $5000 worth of credit for all startups who presented their idea in the conference. Sunra’s Electric Bikes were also awarded to the four winners by Jawad Corporation. 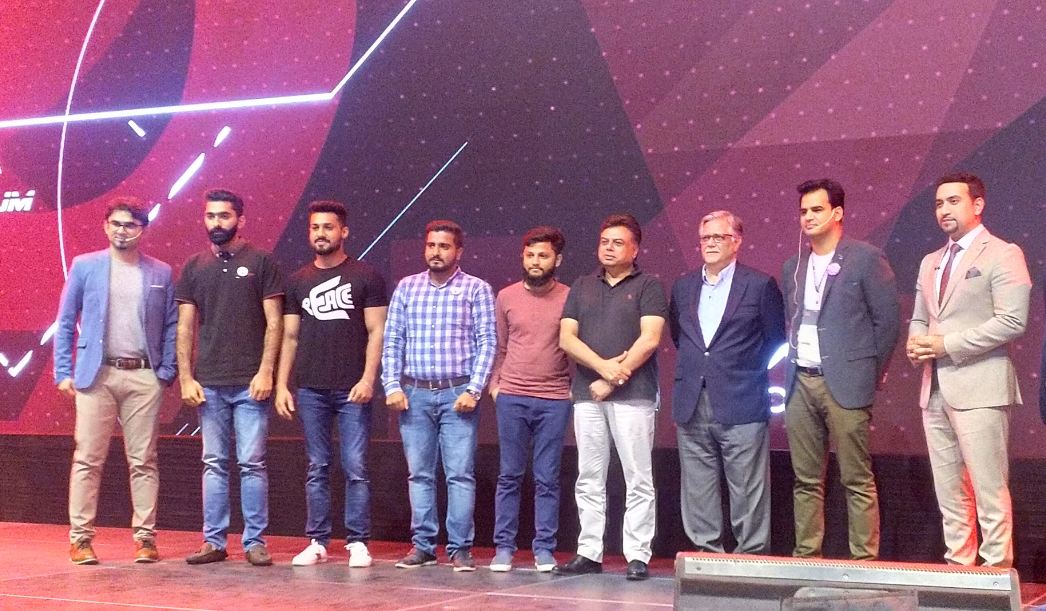 “This year is different because of the inclusion of Startup 100, product launches and experiential activities. Momentum has become an extravaganza for all the attendees and participant and we aim to plan it in a way that there remains something for everybody.”

Other than the startup competition, the conference comprised keynote sessions, panel discussions, hackathons, workshops and a multitude of activities, which we have extensively covered here. Representatives of various notable tech organizations including Facebook, Amazon, Microsoft, IBM, Google, Jazz and McKinsey, tech enthusiasts, entrepreneurs, and investors also attended the conference.

TechJuice hereby signs off as the Official Media Partner of Momentum Tech Conference. 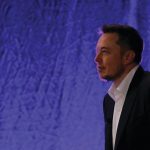