Sony has sold over 70 million units of PS4 gaming console 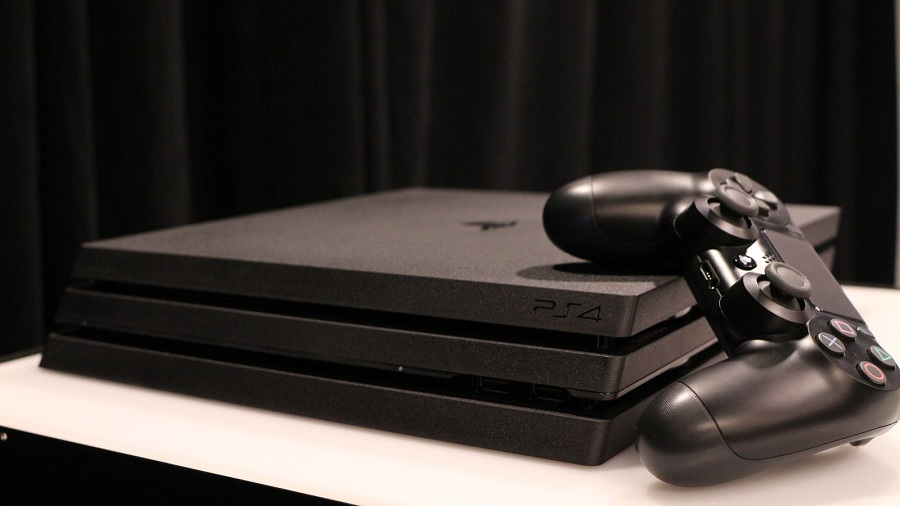 The Japanese tech giant, Sony has announced that it has sold 70.6 million PlayStation 4 consoles all over the world. This figure reveals that if the company keep on going at the same pace it is expected to cross the earlier record of its predecessor PS3, which achieved the mark of 80 million units sold in four years.

Sony’s direct rival in gaming console Microsoft, who is generally known as software and applications developer has been beaten by the Japanese giant in this field. The drop in sales of its gaming console could be the reason that Microsoft stopped manufacturing Xbox One. Microsoft’s defeat was obvious as the company has not even released specific sales figures for its consoles.

Sony has also announced that it has sold more than 617.8 million copies of PS4 games, and a total of 2 million PlayStation VR units. PlayStation 4 has its three variants: PS4, PS4 Slim, and PS4 PRO. Sony has not disclosed that how many of those PS4s are the new Pro model, however, back in June the company claimed that one in every five sales was a PS4 Pro.

It must be noted that Microsoft has not faced defeat in all of its consoles. When the Xbox One X was launched people were crazy about it, as the console broke all preorders record.

Both Microsoft and Sony are proactively working to develop new digital tools like VR to take gaming to next level. As Sony’s President for America Shawn Layden says, “We’re still trying to understand exactly what people are going to want to do in that medium.” 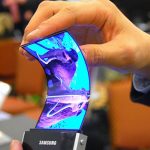