Warning: WhatsApp is changing it’s ‘delete for all’ feature 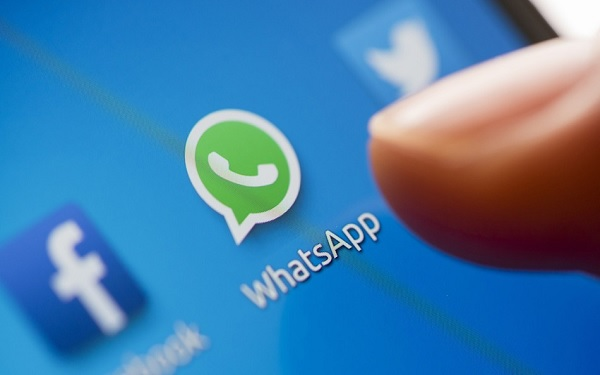 WhatsApp is one of the most popular messaging application in the world. Recently the company has been introducing various new features in its latest updates. Now the company has added another feature in its latest update that lets users download deleted media files. Moreover, Whatsapp fixed a timestamp issue found in the beta version 2.18.109. It seems version 2.18.113 of the Android app supports this feature.

Previously, when users deleted specific files sent over WhatsApp by going to the specific folder on the gallery, they were not able to download it anymore. But now the Facebook-owned messaging application will enable you to download such files as well.

As per the report released by WABetaInfo, WhatsApp will again allow users to download all kinds of deleted media, such as videos, GIFs, voice messages, images, and documents, from its servers. The report added that the feature does not seem to allow to download media files that are too old, instead, asking us to send a request to the sender to send the media again.

This new feature also discloses that WhatsApp stores users’ media on its servers even after the files have been downloaded. Previously, WhatsApp stored ‘un-downloaded’ media files for 30 days and when a user downloaded them, the application used to delete it from the server. But now, it does not seem to delete the data from the server and download it again even if it was deleted accidentally.

The feature will only work if you have the message on Whatsapp where the sender sent you the specific file. If your friend sent you an image and you deleted it from your smartphone’s gallery, you can open Whatsapp in order to be able to download it again.

This news comes after Mark Zuckerberg’s confrontation in front of Congress regarding the Facebook scandal over Cambridge Analytica. Mark Zuckerberg mentioned that WhatsApp’s data and communications are secured with end-to-end encryption and nobody in between can read messages and listen to calls, not even WhatsApp itself. 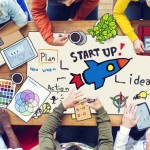