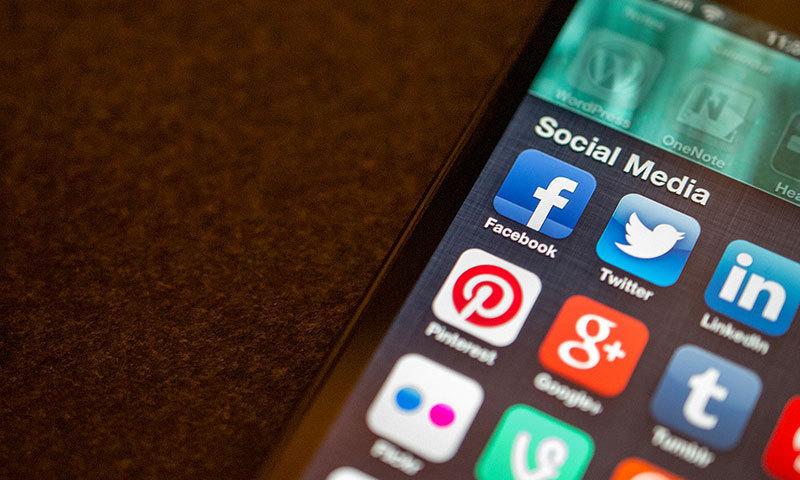 The previous PTI administration’s social media regulations will be examined by the federal government, which has decided to do so. The government has already established a committee concerning this matter.

During a briefing they gave to the Standing Committee on IT and Telecom of the National Assembly, officials from the Ministry of Information Technology and Telecommunication (MoITT) disclosed this information to the committee. As a result, it was announced to the standing committee that the committee’s inaugural meeting would take place on September 8, 2022.

The authorities reported to the standing committee, which was presided over by Khan Muhammad Jamali, that the Ministry of Information and Technology had initiated the work on the Cyber Security Policy. As a result, the National Cyber Security Authority, the National Computer Emergency Response Team (CERT), and Sectoral CERT will be established due to the policy. Currently, efforts are being made to recruit personnel and establish cutting-edge laboratories for national certification.

According to the authorities, the Ministry of Information Technology had created a draught of the CERT guidelines, which will be submitted to the cabinet after being approved by the Ministry of Law.

The data of all Pakistani people are stored on the Federal Board of Revenue (FBR) website, which was hacked twice in the past few days, according to a member of the committee named Naz Baloch. This website holds the data of all Pakistani individuals. Another user named Jaweria Zafar claimed that her fingerprints had been taken from social media posts and then used to get into her bank account. Even though she voiced her concerns several times, no action was taken in this respect.

The committee members voiced concern about the increasing number of reported instances of cybercrime across the nation. Officials from the Ministry of Information Technology said to the members that they are cooperating closely with the National Database and Registration Authority (NADRA) to reduce the number of cybercrime cases. 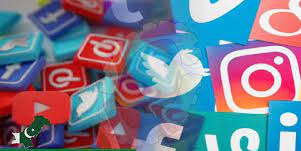 The committee was given an update on the Semi-conductor Chip Design Facilitation Centre and Network project that is part of the PSDP. This project has a total budget of Rs. 169.500 million and is scheduled to be finished on June 30, 2023. In a similar vein, the cost of the project to upgrade the Printed Circuit Board (PCB) fabrication plant is estimated to be 93.500 million rupees, and the target date for its completion is June 30, 2023.

During the presentation of the research accomplishments, the committee was informed that the design and development of specialized solutions for the military industry and artificial intelligence (AI) based on an Intelligent Vehicle detection system are also included. Furthermore, the committee was informed that in addition to the research project’s success, the railway was also successfully repairing and maintaining its antiquated machinery, which had previously been unable to be fixed elsewhere. 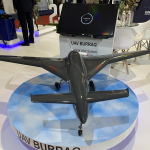