Instagram now lets you video chat as you browse 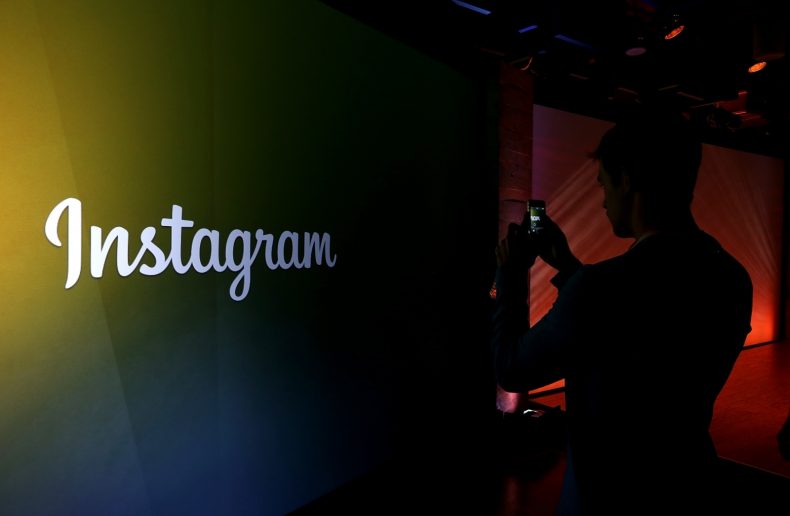 Lately, Instagram has been introducing a lot of interesting features and revamping the app to cater to the needs of its one billion users. One of the major features rolled out in the last week, is IGTV, a video platform for hour-long videos. Now Instagram is taking a major dig at various video calling apps by incorporating a video calling feature.

The newest feature has been rolled out for iOS and Android, allowing up to four friends to group video call through Instagram Direct. One cool aspect of this feature is that you can minimize the video call window and browse around the feed and explore section without ending the call. 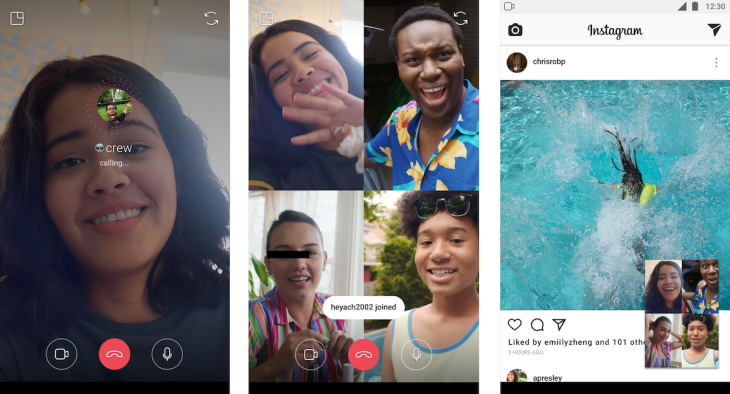 The feature also allows more friends to join an Instagram call in progress. If a user does not want to get more call invites, they can always mute the feature. A user is allowed to call anyone they can direct message by just hitting the video button on the chat. Blocked users cannot call each other.