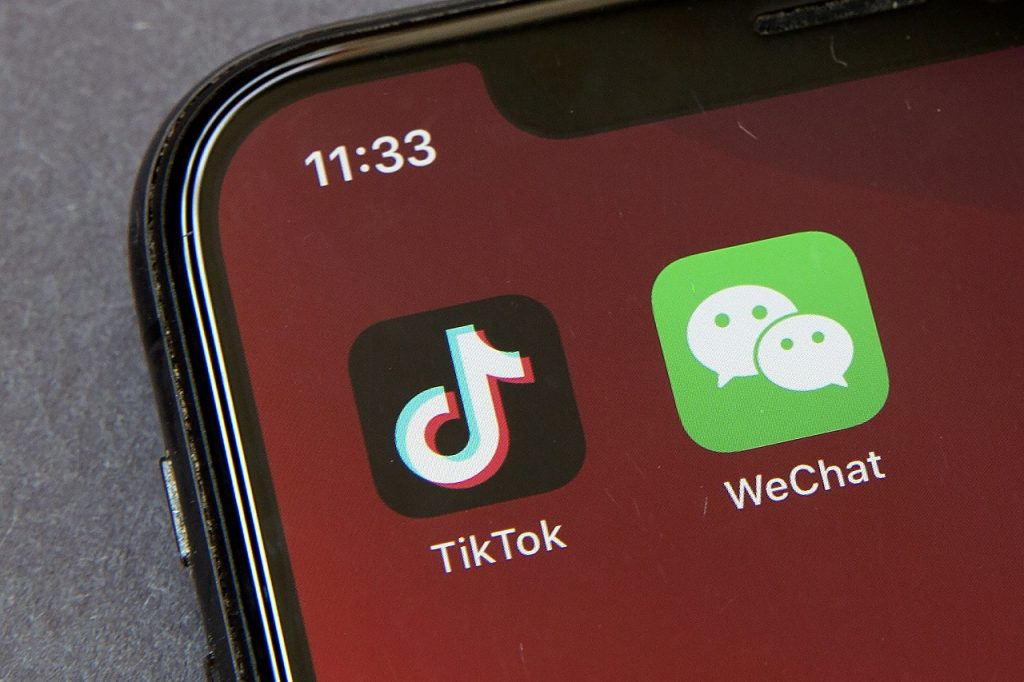 According to the Pakistan Telecommunication Authority’s (PTA) official twitter account, PTA and the management of the number one video-sharing platform in the world held a meeting on October 12, 2020. This comes a few days after TikTok was banned in the country citing concerns over the vulgarity of the content shared on the platform.

TikTok, in an effort to have meaningful engagement with PTA & in compliance with instructions of the Authority with respect to moderating the unlawful online content in accordance with laws of Pakistan, held a detailed virtual meeting with Chairman PTA.

In the statement issued by PTA, they said that TikTok held the meeting with the authorities of Pakistan to have meaningful engagement and to bring the platform in compliance with the local laws under the instruction of the authorities.

PTA also mentioned that a TikTok senior representative highlighted the efforts made already to bring TikTok in moderation with local laws. In response, the PTA chairman asked for tangible timelines in which TikTok would perform the proposed actions and both sides continued to work on an acceptable mechanism for the safe internet experience of users.

TikTok was banned in the country on October 9th, 2020. According to PTA, the regulatory authority provided TikTok with multiple notices to respond to the complaints of users in the country. Due to the lack of compliance with the guidelines issued to them, PTA was forced to ban the platform in the country.

PTA has also banned platforms like Tinder, Tagged, Skout, and many more on the same grounds. Do you think it would be appropriate for the platform to continue its services in the country provided effective restrictions are in place? 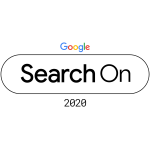