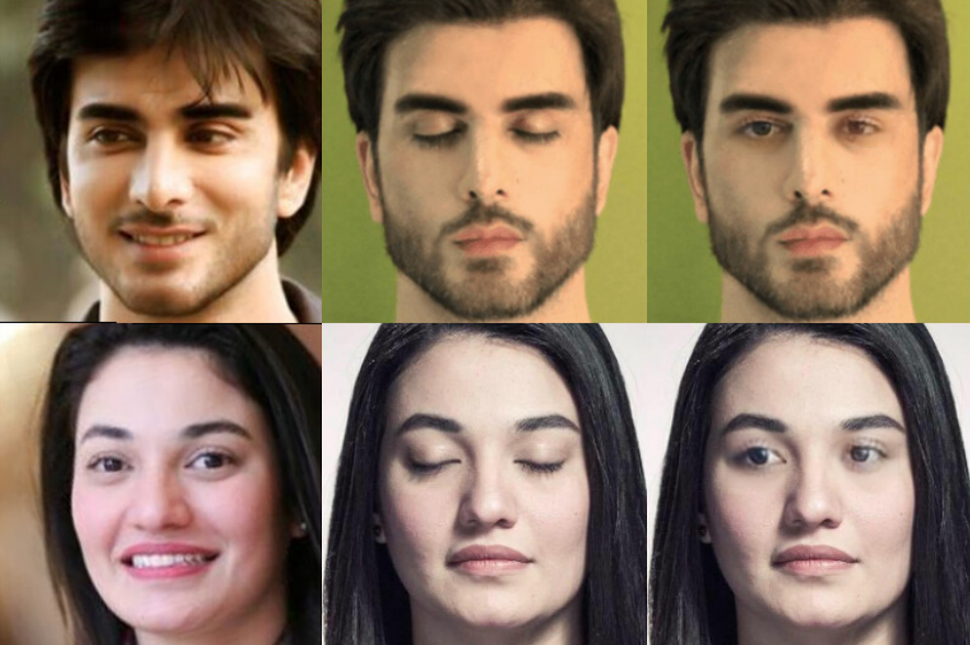 The social media giant is on the continuous track of evolving its service. With each passing day, Facebook is working to add or sometimes remove – even copy – various functionalities. However, now, the platform wants to do you a big favor. As such, there has recently been a research paper published by a team from Facebook, implying that the company is aiming to fix the close-eyed photo of a user with the help of artificial intelligence.

Most often, behind a glorious selfie, there are plenty of takes and numerous half or fully close-eyed shots. This is what exactly Facebook wants to tackle in future. But before we discuss the social platform’s approach of resolving the issue, it is worth mentioning that currently, there exist neural networks – which are machine learning algorithms – that can open up closed eyes on a photo by replacing them with someone with a similar pair of eyes. As it sounds, the method doesn’t guarantee the desired result and can possibly make you resemble somebody else.

However, Facebook intends to use another AI algorithm, namely exemplar generative adversarial networks (ExGANs) and importantly, the dataset containing the images of the user in question instead of a collection of random people’s photos. Surely, the social media giant being the largest holder of a person’s pictures and already detecting faces on a photo using artificial intelligence, would prove quite handy in developing a reliable technology for recreating the much-original eyes. 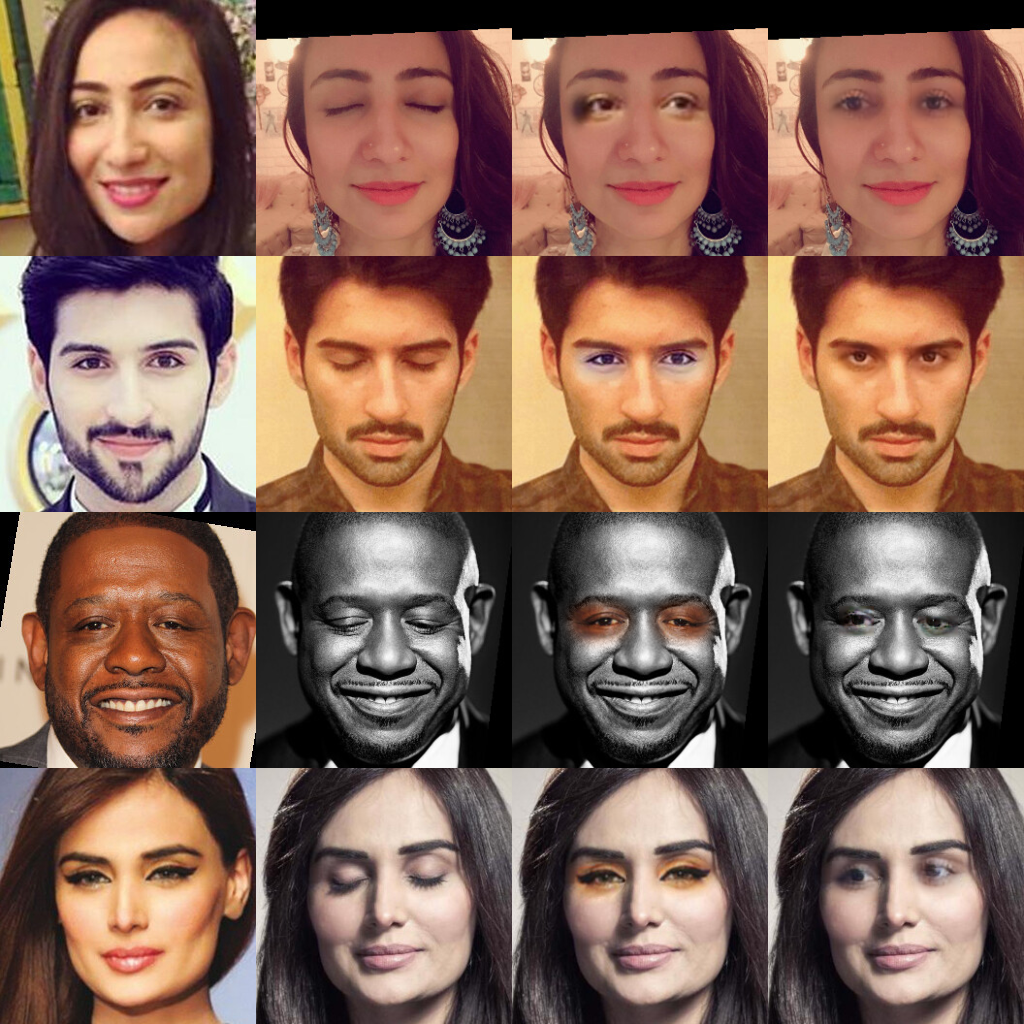 So far, there is just handful of demonstration of the project to show the actual accuracy of the results. But with the Facebook’s database of user images combined with the ever-growing power of artificial intelligence, the final outcome could likely be very eye-catching.

Here’s a video to let you check out the power of generative adversarial networks (GANs) in ‘creating’ human faces along with various subjects.

Would you like to have this feature on Facebook? Let us know down in the comments. For more news on technology, keep following TechJuice.